One hundred days out from the 104th Running of the Indianapolis 500, Roger Penske, as owner of Indianapolis Motor Speedway, has announced that the purse for the Indy 500 will rise by $2m and that the controversial concept of guaranteed starting spots will not be introduced. 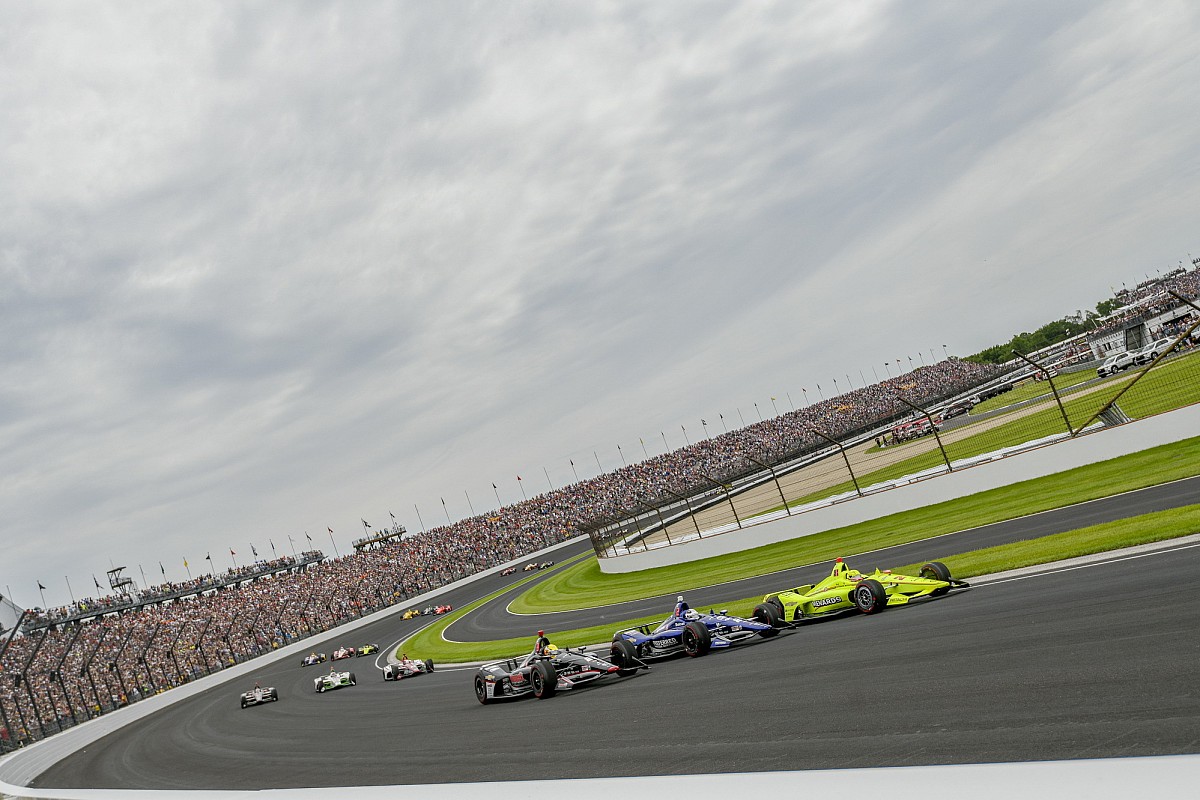 Penske, the new owner of both Indianapolis Motor Speedway and IndyCar, has revealed the event purse for this year’s Indy 500 will be more than $15m, the biggest purse in Indy history. In addition, the winner will receive at least $2m.

Said Penske: "The winner will get at least $2 million, then you have the other winnings you might get for pole position, leading laps that can add to that. I think last year Simon Pagenaud got almost $2.6 million.

"We think that's important. We're investing in the track but also trying to provide additional monies to the teams that are successful here."

There will also be a significant modification of qualifying rules, although Penske ruled out his controversial idea for guaranteed starting spots for full-time entries “after listening to the fans and looking at the information that's close to my desk. For fans, the history [of trying to qualify for the 500] is about having a tough day”.

Qualifying turbo boost will go up from 140kPa to 150kPa (1.4-bar to 1.5-bar), increasing horsepower by 45hp, which is should be enough to more than compensate for the extra drag created by the aeroscreens.

The Last Row Shootout session will be expanded to 75 minutes, and rather than permit just one attempt per car, multiple attempts will now be allowed as drivers try to bump their way onto the grid.

There will also be an expanded weekend TV schedule over that Pole Day/Bump Day weekend. on May 17-18.

Mark Miles, president of Penske Entertainment, said: "This will all be seen by a lot more people because NBC and NBCSN are going to do nine hours over the two days. NBC on broadcast will go from three hours to five. They'll be broadcasting on both days. Last year it was one of the two days.

There will be six new major sponsors in 2020 – Pennzoil, Verizon, Snap-on Tools, DEX Imaging, Road & Track magazine and Global Medical Response, the latter of which is title sponsor for the Grand Prix of Indianapolis on the IMS road course.

On purchasing the Speedway last November, Roger Penske said his new company Penske Entertainment would be prioritizing an enhancement of the facility for the benefit of all fans this year.

To this end, he has committed to several enhancements that will indeed be ready by May 8, opening day of practice for the GMR Grand Prix of Indianapolis.

More than 30 additional large-screen video boards will be added, including 24 along the Paddock seating serving an additional 25,000 fans. All seven large infield big-screen monitors will receive a running order addition.

An IMS Media Wall measuring 100 feet wide by 20 feet tall, will replace the previous large screen at the base of the Pagoda facing the Pagoda Plaza.

Verizon will provide “a first of its kind technology-led entertainment complex. IMS will be the first motorsports facility with commercial 5G service that will enhance both the consumer experience and track operations.”

Pedestrian traffic on Georgetown Road will be widened by two lanes to improve ingress and egress and more than 125 restrooms are being renovated inside IMS.

The winner’s car in the Indianapolis 500, Grand Prix and Brickyard 400 will be elevated to the same level as the victory podium after each race to give fans a better view for pictures.

In addition, night light signage will be installed over Gates 1 and 2, and new paint and signage will be seen on 50 concession stands inside IMS. Picnic tables added throughout the grounds for more and there will be more than 230 racing-themed flags around the facility and Crawfordsville Road.