IndyCar has started the process of analyzing 10 submissions from potential hybrid unit suppliers, as it lays the groundwork for the next-gen engines which are to be introduced in 2022. 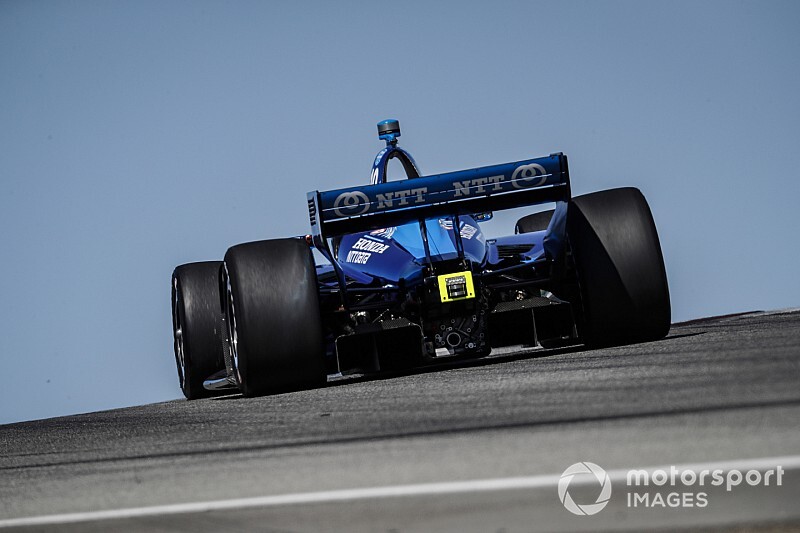 IndyCar sent out 10 Request For Proposals [RFPs] in August, following its decision to incorporate hybrid systems that help push the series nearer the 900hp mark.

IndyCar president Jay Frye told Motorsport.com: “We got all 10 RFPs back and there’s a couple that eliminate themselves because they didn’t really have the capabilities we were looking for. There were a couple that had some different ideas that were cool, and then there were probably three of the 10 that we’re exploring further.

“So the next step will be to consult Chevrolet and Honda, and go through some ideas with the teams, in terms of how it would work and how it would be implemented – for example, buying versus leasing.

“We feel really encouraged about the information we got back and that the plan is definitely viable and definitely what we’re looking for. We’re not close to making any final decisions, but we’re past the preliminary stages because we consulted Chevrolet, Honda and other OEMs when sending out the RFP in the summer. The final decision should come in the early part of the first quarter of next year.

“Dallara, too, is obviously part of the consultation process because you’ve got to look at all the different places a hybrid unit could fit into. Ultimately it would be great if part of it could fit in the bellhousing, so then how would you package the rest of the items? Between now and 2022 things can change so rapidly so it will evolve as we go.”

While IndyCar’s original proposed next-gen engine regulations, announced in May 2018, stated that the units would grow from their current 2.2-liters to 2.4, Frye said that the size of the new hybrid-supplemented engines is still yet to be defined.

“Honda and Chevrolet obviously have worked with systems like this in the past and are doing so currently, too,” he commented, “so we will be leaning on them and taking on board a lot of the knowledge they already have. Once we’ve made the decision about which unit we’re going with, we’ll work with the manufacturers to decide engine size in order to reach our goals.”

Frye also suggested that while pushing back the new engine regulations to 2022 had theoretically meant IndyCar’s next switch in spec chassis would occur simultaneously, the situation is in fact “fluid.”

He said: “That timeline is very much part of what we’re evaluating. In 2020 we’ve got the aeroscreen obviously, but in 2021 there is a window of opportunity so, thinking economically, maybe we break these things out a little differently from what we originally thought. There are a lot of moving pieces right now, it’s fluid, the five-year-plan is a rolling entity – actually we’re already starting to populate ideas for 2026 and ’27 – and we’re aware that economics matter. So right now we’re getting all the data to evaluate how we timeline it.”

One economic implication being assessed is how much it would cost to modify the current car to run the new engine in 2022 and then buy the next-gen chassis – the one ‘tailor-made’ for the new engine – in 2023, compared with teams taking on the challenge of paying for a new engine and a new chassis in the one year.

“Yeah, that’s one way of looking at it,” said Frye. “Or maybe we start part of the process of the 2022 car in 2021, accelerating certain targets to not only make the current car even better, but also spread out the teams’ costs over a greater period of time. There are different ways of doing this – as I said, the situation is fluid – and that may be the right way to go if it’s possible, to try and make it seamless for the teams.”