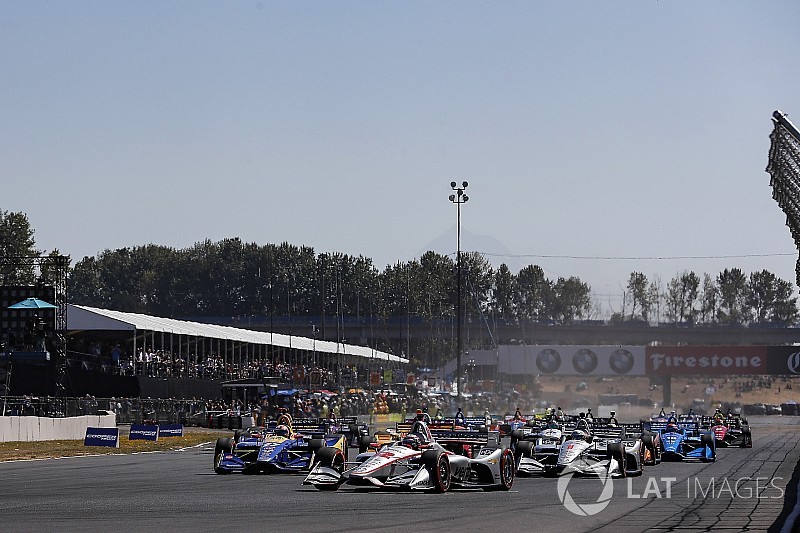 The Circuit Of The Americas has been added to the 2019 IndyCar schedule, which includes seven road course races, five on street courses and five ovals.

The long-rumored move gathered pace once IndyCar had signed a new deal with Texas Motor Speedway that ended the track's 'radius' clause, which had prevented a nearby race taking place.

Last week, Austin’s local government released documents confirmed that COTA's owners were seeking funds for an IndyCar race to be held in 2019-23.

“From year one, the fans have been asking to see IndyCar at COTA,” said founder and chairman of Circuit of The Americas Bobby Epstein. “It's going to be spectacular. Our entire team at COTA is excited to welcome the teams, drivers and visitors to our great city, and we know Austin will give them a warm welcome.”

COTA will be the second-longest circuit on the calendar after Road America and it is the second race of the season, taking place on March 24.

“COTA is one of the finest motorsports facilities in the world and Austin is a happening city. This a natural fit for the IndyCar Series,” said Mark Miles, president and CEO of Hulman & Co, IndyCar's parent company.

“IndyCar racing has a large and passionate fan base in Texas with a hunger to attend more races. This added date will allow us to deliver both oval and road course events to the state in a single season.”

The Austin circuit is one of two new venues added to the calendar for 2019, with Laguna Seca joining IndyCar as the series finale in place of Sonoma after a 15-year absence.

2018's new addition Portland, has been retained after a well-attended race last weekend and the IndyCar calendar has made only two minor changes to its existing races.

The third race of the season at Barber Motorsports Park has moved two weeks forward to April 7 and Iowa switches to a Saturday night race by popular demand on July 20.

“IndyCar has worked to deliver a consistency and cadence to the schedule and that is reflected again in 2019,” said Miles. “We’ve added races at a pair of tracks that know how to put on fantastic events while returning to tracks where IndyCar has longstanding relationships on familiar race dates.

“The diversity of next year’s schedule will continue to make what we believe is the most challenging and competitive championship in motorsports.”

Toronto, Iowa and Mid-Ohio will run on consecutive weekends, as will Pocono, Gateway and Portland.

Andretti: Alonso in IndyCar would have similar effect as Mansell

O’Ward, Herta in contention for two-car Harding team in 2019