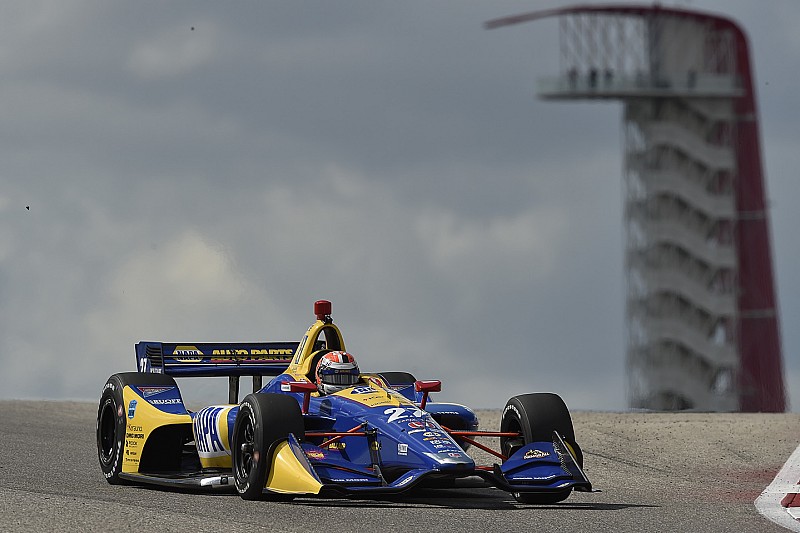 The Circuit of The Americas in Austin, TX., has announced that the first of its two days of IndyCar Spring Training will be open to the public.

The 20-turn 3.427-mile course will host the second round of the 2019 IndyCar Series championship on March 22-24 , but on February 12-13 will also be the venue for the series’ official open preseason test.

Senior officials at COTA told Motorsport.com last year that they hoped to allow fan access to the test, and have been able to confirm today that their track will indeed be open to the public from 9am to 5pm on Tuesday, Feb. 12.

Over the course of two days, IndyCar teams are expected to have 11 hours of track time, while Indy Lights cars will be on track for nearly five hours.

Rick Abbott, executive VP of COTA said: "We were absolutely honored when IndyCar approached us about hosting testing.

“From the very beginning, one of the most frequent requests we received from fans was to bring INDYCAR to COTA, and Spring Training will be a spectacular preview of the high octane action on the track you'll see this March at the inaugural IndyCar Classic."

For $20, fans will have access to the Main Grandstand, the Paddock, and the Paddock Lounge/Patio, while those who have already purchased IndyCar Classic race tickets can attend Spring Training free of charge.