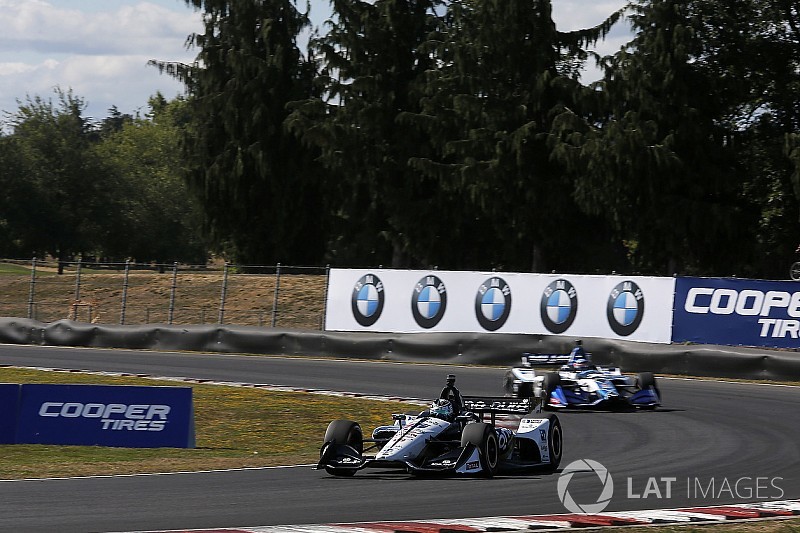 IndyCar is to table a motion to team owners and managers about bringing back race day warm-up sessions on all road courses in 2019 for the sake of teams as well as fans.

The original intention of the removal of warm-ups from any road courses on which there had been testing was to give shorter work days for the crews.

However, Graham Rahal recently commented that fans who pay for a race day ticket should see IndyCars on track as much as possible, and the series' president of competition and operations Jay Frye said he will be raising the subject with teams once more.

He told Motorsport.com: “It was a trial run this year, to remove warm-ups for road courses. We left them on the street course schedules because obviously teams never get to test there.

“But we will have a team manager meeting this fall to discuss if removing them from most road courses was the right thing to do or not.

“I understand the point regarding the fans, for sure, and that would be the main reason to bring them back. But there are other things to consider, such as what time the races start – which is obviously linked to TV slots – and which races do the teams or the race promoters require the drivers to get involved in off-track activities, which is also a big attraction for fans.

“Like I said, we’ll put it to the teams to see if they want to change it back.”

Alonso says IndyCar is “something special” after road course test