IndyCar will race at St. Petersburg but with no fans allowed 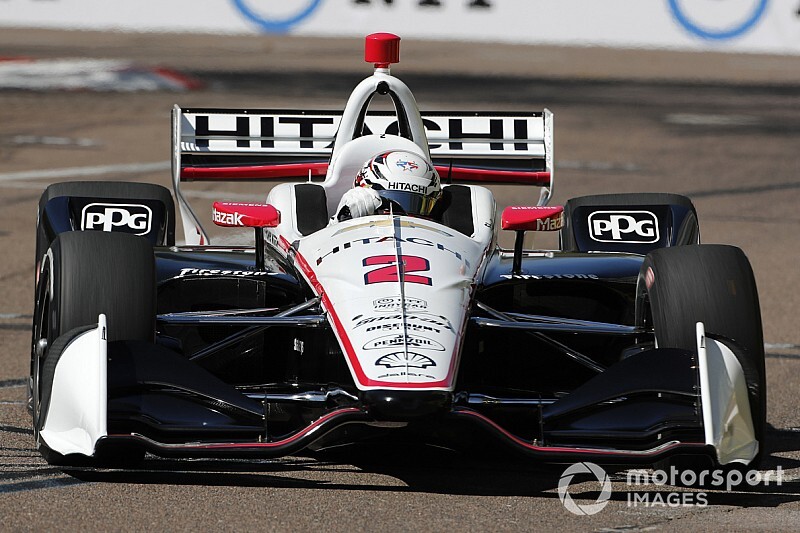 The 2020 NTT IndyCar Series will begin at St. Petersburg this weekend, but will race in front of empty grandstands as spectators will be barred.

Following this morning’s declaration by local mayor Rick Kriseman that at the very least the Firestone Grand Prix of St. Petersburg would exclude general admission ticket holders, it appeared that the race might get canceled altogether, and the coronavirus pandemic would claim another motorsport event

Instead, like NASCAR in Atlanta this weekend and at Homestead next weekend, the race will run but ‘behind closed doors.’

A joint statement from IndyCar and Green Savoree Racing Promotions, in conjunction with the city of St. Petersburg, announced Thursday that all activities surrounding Sunday’s season opening Firestone Grand Prix of St. Petersburg will be closed to spectators and limited to essential personnel only.

“This protocol is being put in place to protect the health and welfare of the fans, drivers, teams, workers and officials, as we mitigate the risk of exposure to COVID-19.

“The race weekend will operate from Friday through Sunday, with IndyCar on-track sessions limited to Saturday and Sunday.

“A press release with full details, including a revised schedule, will be issued with additional details later today.”

A limited number of deadline media with pre-approved credentials will also be permitted access to cover the event.

Rahal on St. Pete: Too much went into this to not see it through