IndyCar postpones testing at Indy due to bad weather 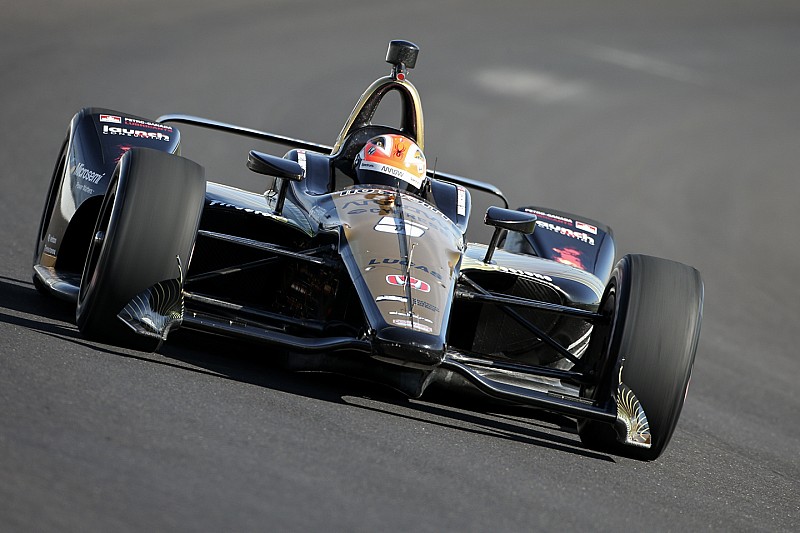 Expected inclement weather has forced the postponement of IndyCar testing at Indianapolis Motor Speedway, with the new dates stretching from late April through early May.

Manufacturer testing, IndyCar Open Testing and Indy 500 Rookie Orientation / Refresher testing on the oval had been scheduled for Tuesday, March 27 through Thursday, March 29 on the IMS oval. However, with Firestone minimum operating temperatures being set at 50 degF for ovals, Indianapolis’ expected highs reaching no further than the low 50s and a strong probability of rain forecast next week, the schedule has been forced to change from April 30 through May 2.

The revised schedule of testing will see the IndyCar Open Test running from 10am-noon and 1-5pm on April 30, with fans allowed access from the Turn 2 viewing mounds, Museum parking lot and South Terrace Grandstands. The test will be covered on IndyCar’s YouTube channel, too.

On May 1, the Rookie Orientation Program for Pietro Fittipaldi, Kyle Kaiser, Matheus Leist and Robert Wickens, will run from 10am to 1pm. The Refresher program – featuring Danica Patrick, Sage Karam, and Jay Howard – will be held from 2pm to 5pm. Fans can view from the same areas as on April 30, and again the test will be carried on IndyCar’s YouTube channel.