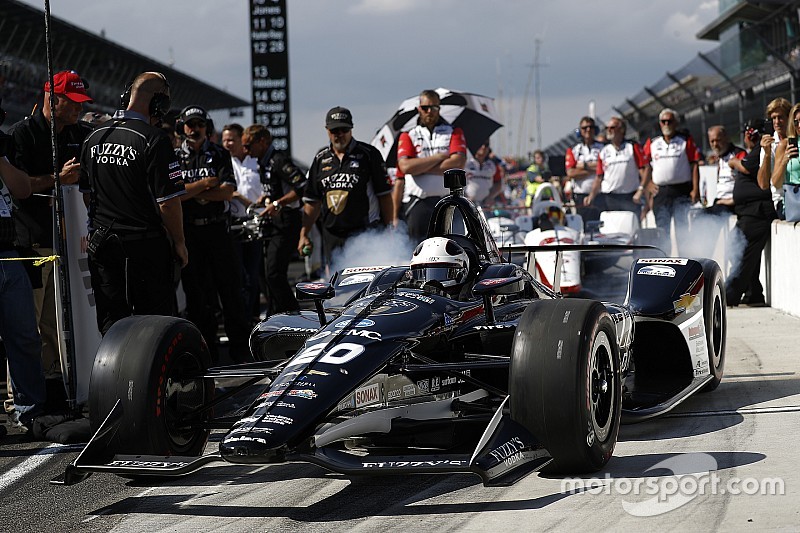 IndyCar has overhauled Qualifying weekend for the Indianapolis 500 to help ensure top qualifiers can’t interrupt the battle for the last three spots on the 33-car grid.

The weekend before the 103rd running of the Indianapolis 500 now features a somewhat clarified procedure. Following a 90 minute practice session starting at 8am on Saturday, May 18, all entrants – expected to be 36-37 this year – will take part in qualifying, with the order of their first runs defined by the traditional draw held on the Friday night. Once everyone has completed their guaranteed single four-lap run, the track will be open for more attempts until 5.50pm, weather and time permitting.

The order at the end of that session will decide who will take part in the Fast Nine shootout on Sunday, and will also define the order of positions 10 through 30. Those competitors from P10 through P30 will not re-qualify the next day – the principal change from the schedule of recent years.

At 12.15pm, Last Row Qualifying will begin, order set by the original Friday night draw, with just one attempt allowed per car. At 1.15pm, the Fast Nine shootout for pole commences, with cars running in the order of the Saturday times, slowest to fastest, and again just one run is permitted per entrant.

NBC will be covering the Sunday shootouts for the last three grid slots and for pole, while NBCSN will broadcast Sunday afternoon practice, which is expected to serve as a preview for the 500 itself, with cars running in packs in race trim.

“With this schedule, fans will get a phenomenal weekend of action,” said IndyCar president Jay Frye, “with two days of qualifying, bumping, the run for the pole and this incredible practice that effectively is the race before the race.”