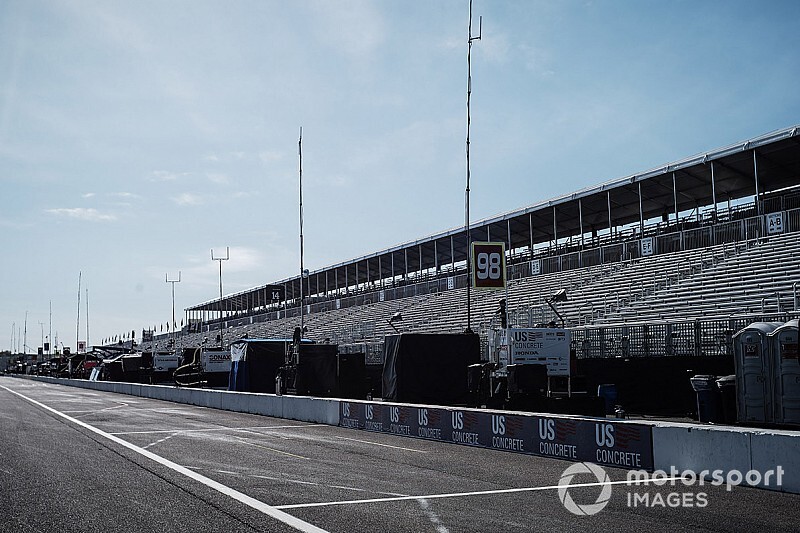 Following today’s announcement on the eve of the Grand Prix of St Petersburg that the NTT IndyCar Series has cancelled all events until May due to the spreading coronavirus pandemic, here’s how some of its stars have reacted on social media.

Click on the arrows below to scroll through them... 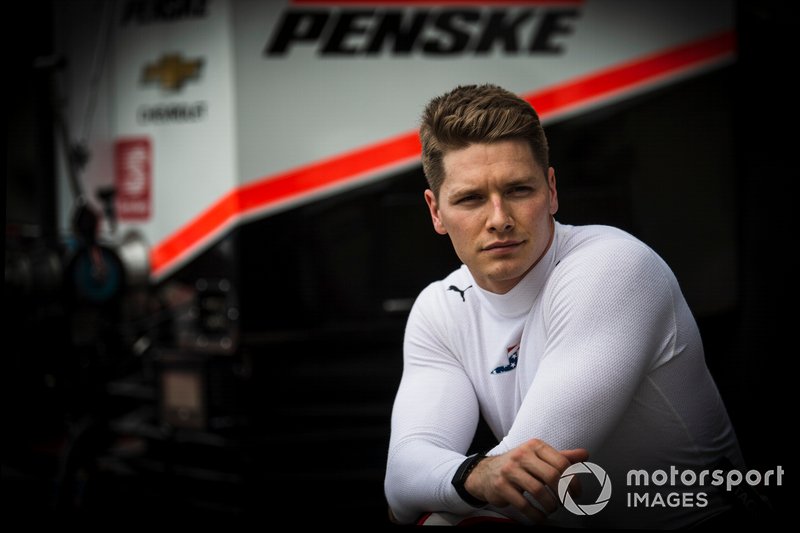 Totally gutted for the fans but we have to be on the cautious side with this. IndyCar has made the right call. BRING.ON. MAY. 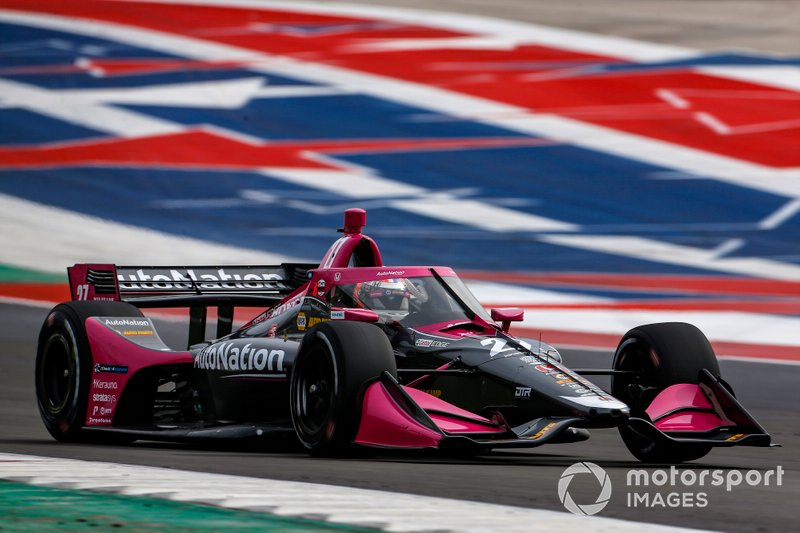 Hey, friends. This is a bummer and I share in the disappointment with all the fans and pro athletes across the globe. But let’s work through this together, be good (intelligent) humans, and come back to have some fun in a couple months. 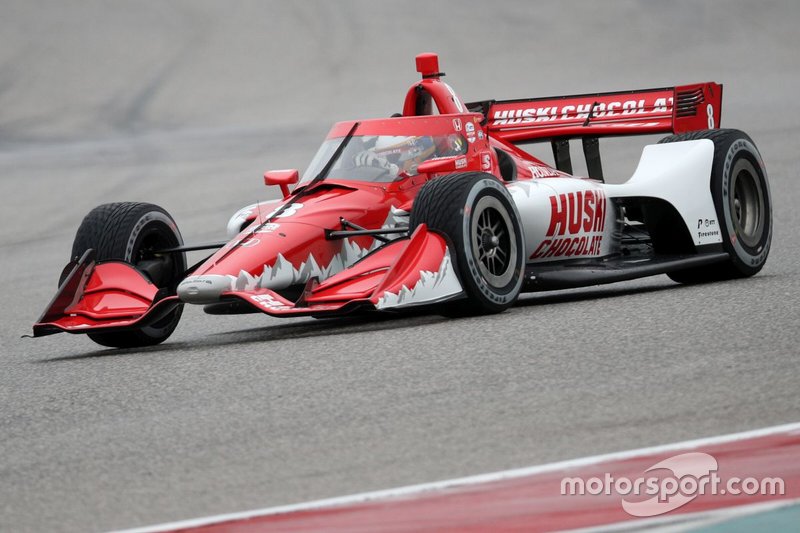 This is the right decision by IndyCar. Health and Safety is and must be the priority. And we need to beat this crisis together. It wouldn’t be right to go racing in this situation. Stay safe out there. 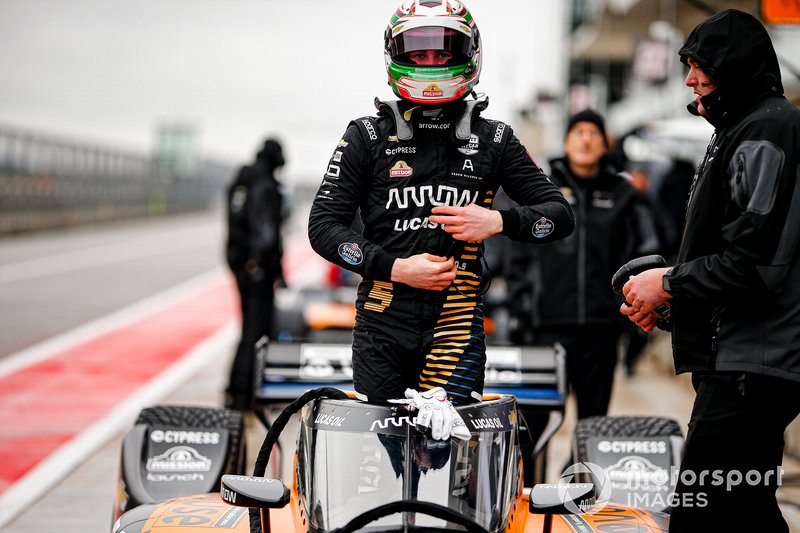 As sad as it may sound, the safety of everyone is the main priority. Was so excited to get the season underway but we will have to wait! We will not be racing at GP St Pete this weekend. Thank you everyone for the support as always. See you guys soon. 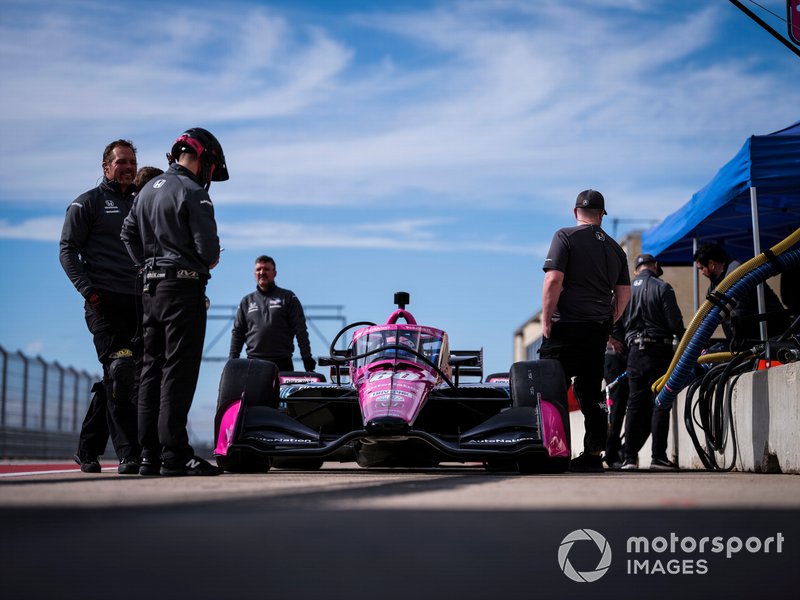 Of course we wish we could race but we fully appreciate and support IndyCar’s decision to keep us safe. See everyone in May! 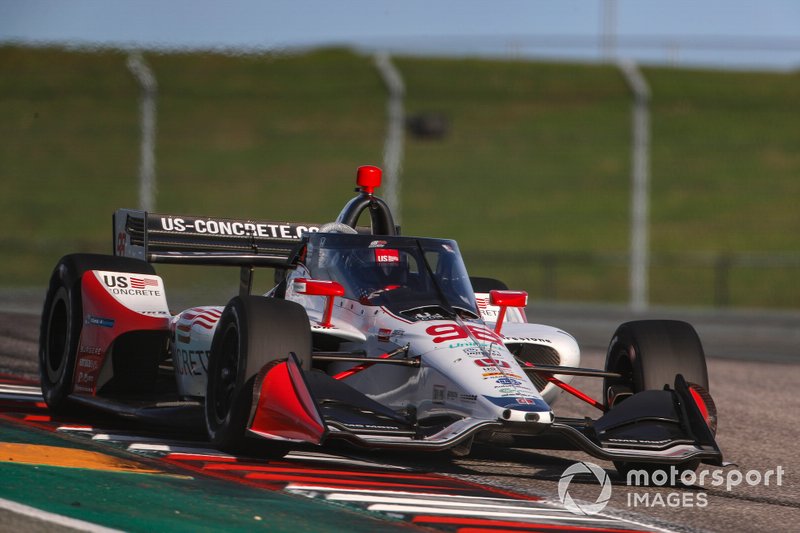 Support IndyCar‘s decision and also share in the disappointment as we want to race! See you all soon. 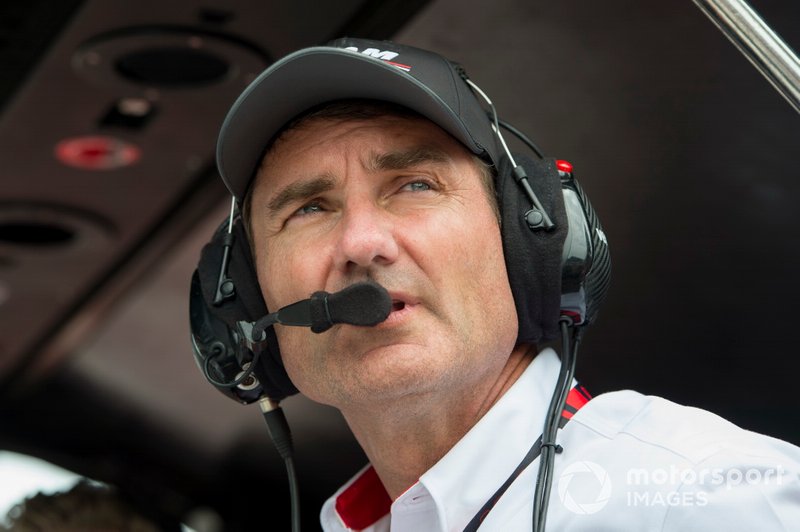 For some reason, I’ve always looked forward to Friday the 13th. Today the myth became somewhat of a reality for the racing world. Hoping everyone does their part to get this under control so we can all get back to doing what we love. 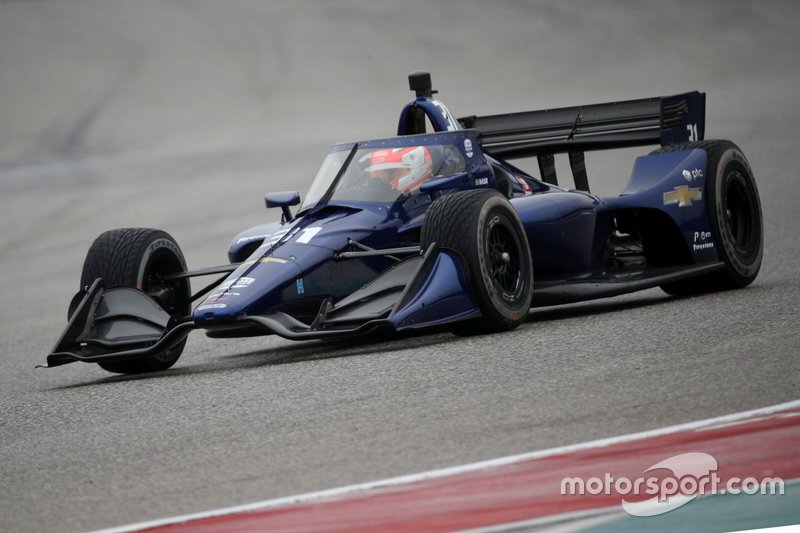 Sadly, but that’s the right decision @indycar and @imsa_racing have cancelled the upcoming races as safety and health comes first! Stay safe everyone and do your part to help // @CarlinRacing #INDYCAR 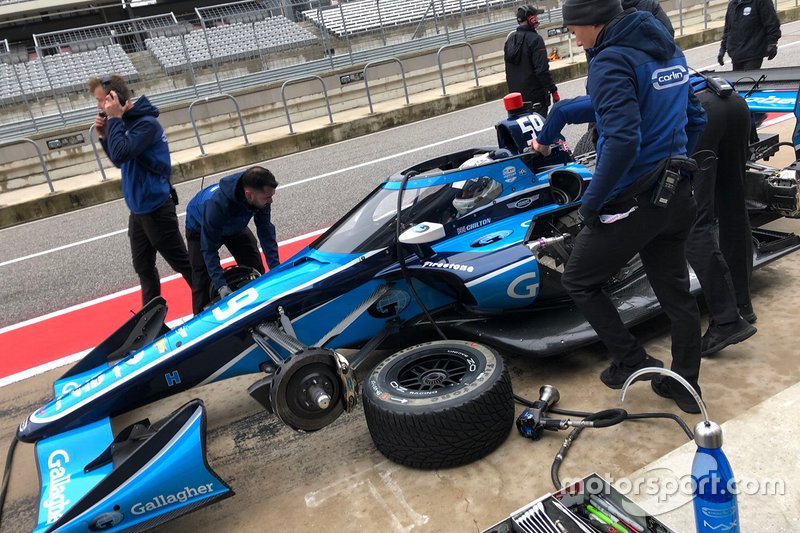 While of course we're extremely disappointed not to be out on track, we thank @IndyCar for taking the right decision at the right time. We look forward to a new schedule in due course, which will see the racing action recommence later in the season. 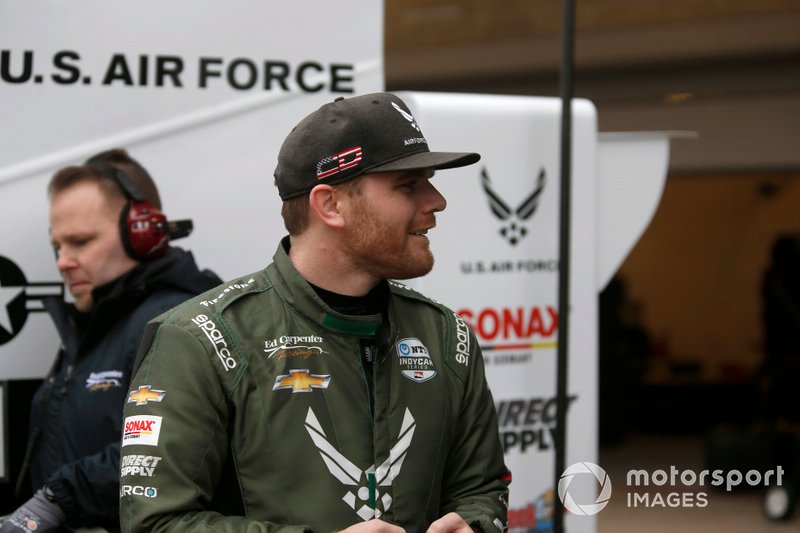 This is a brutal time period. The truly sad part is there are enough people suffering in this world to shut down almost an entire planet. We have to respect the decision to cancel the races to keep this racing family healthy. The world is not ending, we’ll be back. #CoronaVirus 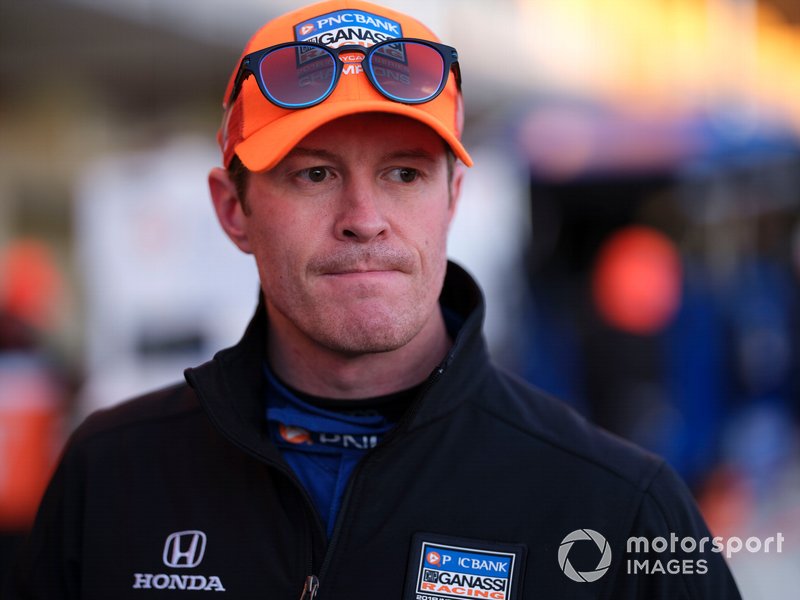 I think for the drivers and the teams it’s really out of our hands, to be honest. Ultimately, we’re competitors and we all want to go out and race, especially after a long off-season. You want to get out there and see what you have. I think it’s frustrating for a lot of people because there are so many unknowns. You don’t know when it’s going to be OK to do anything. From promoters, to sponsors, to team owners…When does this whole thing work itself out? We know right now we’re not racing this month, but will it go further than that? That’s the hardest part. The biggest thing is that everyone tries to remain healthy and safe. INDYCAR made the right call. 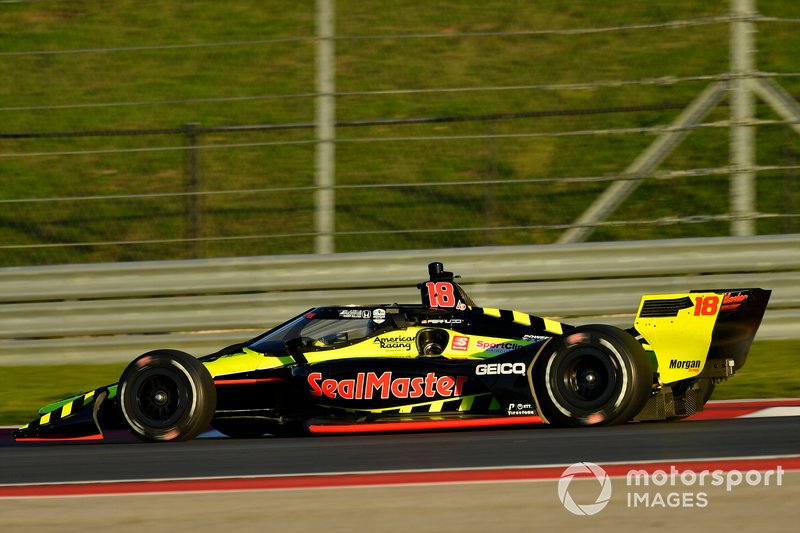 Sometimes tough decisions have to be made. @santinoferrucci and the whole team support @indycar’s decision to cancel the first four races of the season as the situation is evaluated. 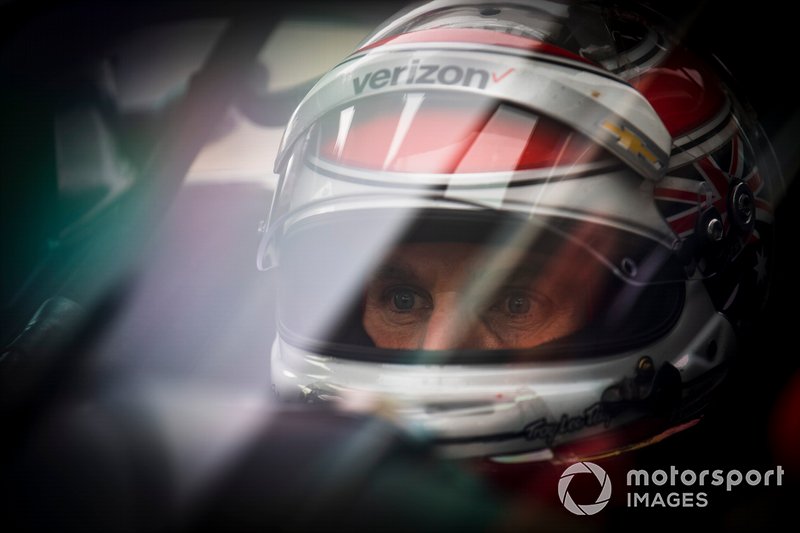 Unfortunately we cannot race but we’ve got to keep the health of the public in mind. It’s going to be a while before we race. It feels weird, real weird – packing up and not knowing what’s going to happen. But that’s how life goes sometimes.

IndyCar cancels all races through April