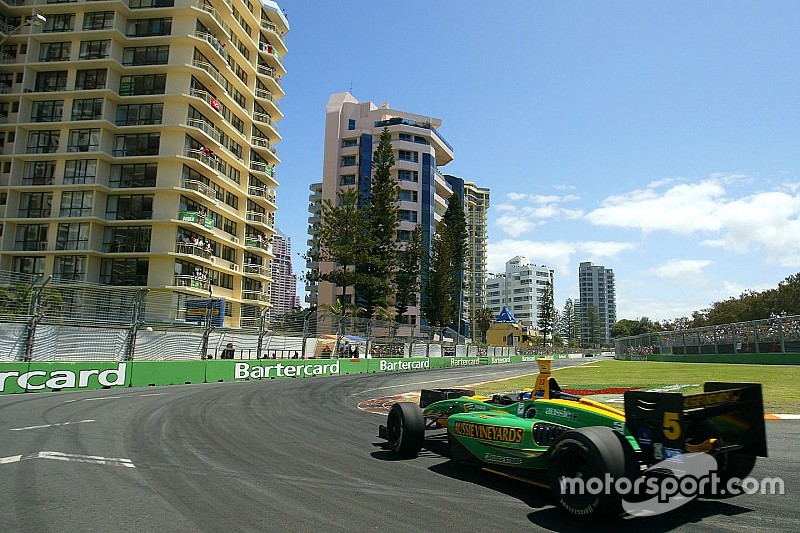 IndyCar’s Mark Miles and Stephen Starks are en route to the Gold Coast of Australia to discuss a return to one of the series’ most popular former venues, Surfers Paradise, possibly as soon as 2020.

As reported by Motorsport.com last month, the talks have been triggered by 2014 IndyCar champion and 2018 Indy 500 winner Will Power visiting the area and meeting with Queensland premier Annastacia Palaszczuk.

Now Miles, CEO of Hulman & Co. – owners of IndyCar and IMS – and Starks, IndyCar’s VP of promoter relations, are today departing for Australia to meet with the Queensland government and TV broadcasters.

“We arrive on Thursday morning, Australia east coast time, for TV meetings in Sydney, and then head up north on Friday for discussions with local government, and fly home Saturday morning,” Miles told Motorsport.com.

“We have tried to make some inroads and not gained a lot of traction over the past couple of years, but Will Power has just been down there for a holiday, family visit and also some media events.

"He met some government officials and he was invited to meet the premier Annastacia Palaszczuk, and during that meeting she asked Will, ‘What do we need to do to get IndyCar back here?’ He said, ‘Meet with Mark Miles.’

“So I received an email within 24 hours inviting me down here, and I accepted right away. There’s obviously a keen interest but as yet I can’t tell you we’ve discussed the precise substance of what it would take to make it happen.”

Two years ago, Miles told Motorsport.com that one of the hold-ups for IndyCar’s return to Surfers Paradise was the fact that his ideal was to have international races in February, before the start of the U.S. season. T

he Gold Coast 600 event for Supercars – which would almost certainly share the bill with IndyCar to help ensure the event’s success – is currently held in late October.

Today he said: “Honestly, all I know at this point is that we’ve said an IndyCar race would need to be in February, and they responded with a ‘Come on down, let’s talk.’ That will be one of the many items we’ll need to explore.”

The considerable track change that has seen the circuit reduced from its original 20-turn 2.77-mile configuration to a 15-turn 1.85-mile version, was originally regarded as another potential hurdle for IndyCar to overcome, but Miles said that he’s so far been reassured by Power’s reports of the shorter layout.

“We’ve had people look at [the new layout] in the past and we’re aware of the parts that have been changed,” said Miles, “but Will went and saw it and said it’s perfectly suitable for IndyCar.

"He said, yeah, it’s a bit more like St. Pete in terms of how quick each lap is and how many laps we would do, but it can still work. And our track guru, Tony Cotman [of NZR Consulting], has said the same.”

Asked if this swiftly-organized trip to Australia was indicative of a potential IndyCar return occurring as soon as 2020, Miles replied: “I feel like we clearly have the keen attention of the premier of Queensland, and I know that others in her government have been involved and they fondly remember IndyCar as a powerful event.

"Queensland is also being quite aggressively marketed as a holiday destination. I guess my feeling is that if we can’t figure this out now, it won’t happen any time soon.

“So in my mind, the discussion is about 2020, and it’s not just a fact-finding mission. It’s to really dig in and see if an agreement can be reached, and I hope we have an opportunity to get that done – not on this trip, but reasonably quickly.”

Miles said that any potential opposition from IndyCar team owners – due to U.S. sponsors not benefiting from advertising to non-domestic markets – can be dealt with.

“Generally I think there is an understanding among our teams as to why a very limited number of international events can make sense,” he said, “and there is support for that.

"I think we will have to address the economic situation presumably by making payments to teams – probably through some increases in the Leader Circle scheme – because I do understand their financial concerns. But I don’t see it as a hurdle; it’s a matter of working out the details.”