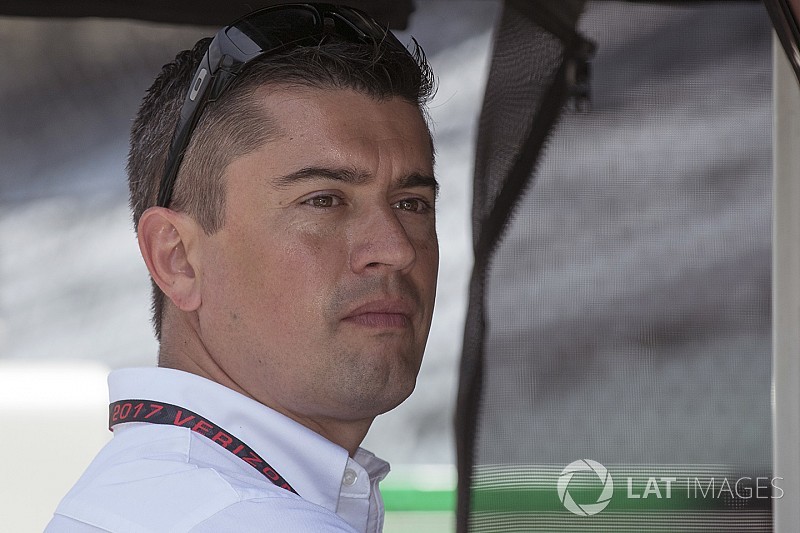 Team owner Ricardo Juncos says that despite only confirming participation in four IndyCar races in 2018, he is still working to expand that schedule – ideally to incorporate the full season.

Kyle Kaiser won this year’s Indy Lights championship with Juncos, earning a Mazda scholarship to compete in three races in the Verizon IndyCar Series in 2018. Ricardo Juncos recently announced that funding had also been sourced to run Kaiser in a fourth race.

While two of those races are guaranteed to be the Indy 500 and the Grand Prix of Indianapolis, Juncos admitted to Motorsport.com that the other two have not yet been determined, and that he is still aiming to compete in more than four races.

“We still have not decided which races,” he said. “For the other two that we’ve confirmed, we are thinking maybe Long Beach, Phoenix or Toronto – and Kyle is very good at Sonoma. I think we’ll make the final decision in the next week or two weeks.

“But anyway, we are hoping to do a full season, and we keep working toward that. That’s our goal. But at this moment we aren’t going to say, ‘Yes, that’s what we will do,’ because we aren’t anywhere near that stage yet. I don’t want to say we will do something and then not do it.”

Juncos confirmed that any budget he sourced would be put into running one car at several races, rather than two cars at a few. However, he said that a two-car team was possible in the Indy 500. Juncos Racing made its debut in the 500 this past season running cars for Spencer Pigot and Sebastian Saavedra.

“Yeah, for sure we’re focused on one car for now, but I’m not sure about the Indy 500,” he said. “Obviously we have more options there and it  will be a matter of nearer the time analyzing what makes sense for the team.

“Everything we learned from the 500 experience this year can be applied to the team. We have made a lot of changes inside the team, with engineers and other personnel. So one car is fine – two is asking too much except for maybe the 500.”

Juncos remained tight-lipped regarding which of IndyCar’s manufacturers would be supplying engines for his squad, but having run Chevrolets at Indy this year and having spoken favorably of the Ilmor-built units since then, it is thought likely he will stick with the Bowtie brand.

“We haven’t signed anything yet,” he commented, “but we’ll aim to announce it at the end of this month or maybe at the PRI Show [Indianapolis, Dec. 7-10]. I think it’s pretty obvious which brand I would prefer.”

Juncos has not yet verified when Kaiser will first test the car, but says it won’t be until the new year.

“We have sent the tub to Aerodyne for the underwings and so on, and it will be ready next week,” he said. “I’m not sure when we’ll get the aerokit – probably late November. So my goal is to have the car ready to go mid-January, but I don’t think Kyle will have more than two or three days testing before his first race. [For full IndyCar testing guidelines, click here.]

“But that’s fine – he’s mature and smart. We will prepare the car well, and we will all work together and do everything methodically and be patient. He’s a rookie driver, we’re a rookie team.”

How America’s newest IndyCar driver transformed into a champion