Charlie Kimball will make his 11th run at the Indianapolis 500 from behind the wheel of a Tresiba-backed AJ Foyt Racing-Chevrolet. 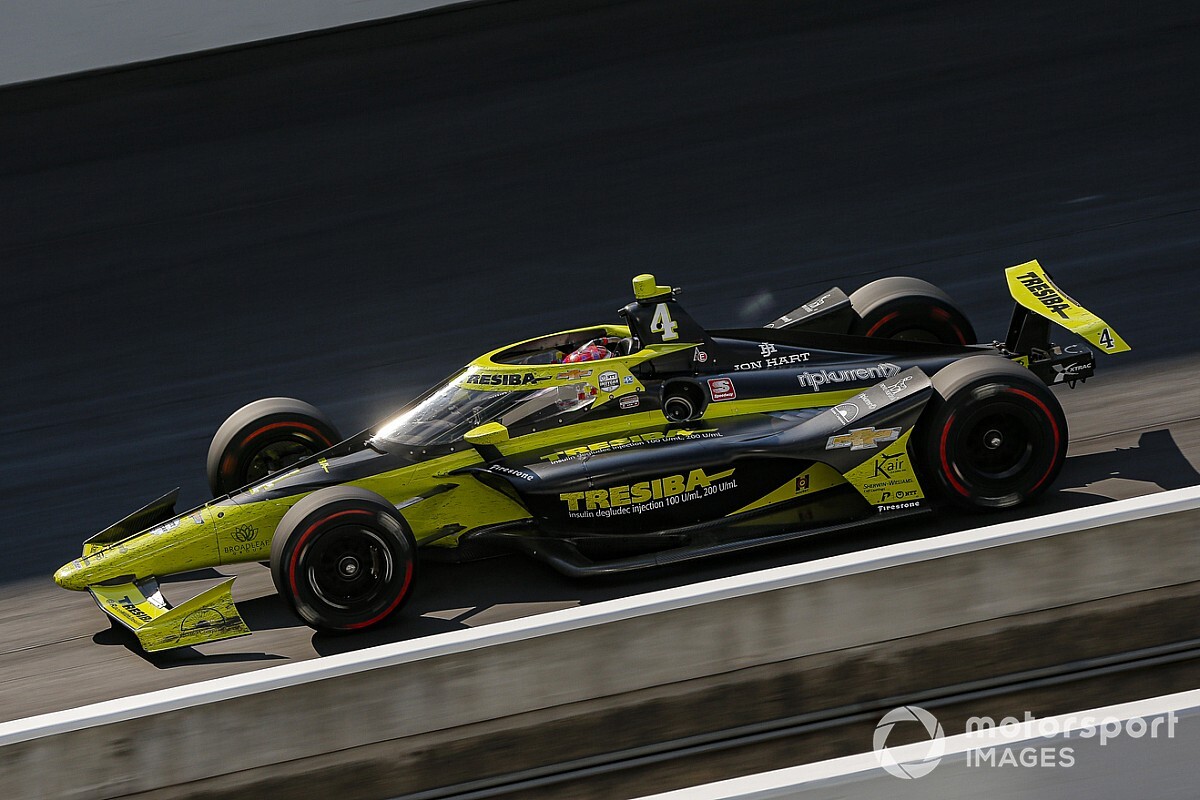 Novo Nordisk, which has sponsored Kimball since his 2009 debut in Indy Lights, will again promote its Tresiba insulin to back the 35-year-old Californian, a diabetic, who has started 155 IndyCar races.

Kimball, who raced fulltime for Foyt last year, will join the squad’s 2021 fulltimers Sebastien Bourdais and Dalton Kellett to drive the #11 Tresiba car for the Indy Grand Prix on May 15 and the 105th running of the Indianapolis 500 on May 30.

Although Kimball won the 2013 Mid-Ohio IndyCar race, several of his most impressive performances have come on oval tracks, including a second-place finish at Pocono Raceway, third and fifth places at Indy in 2015 and ’16, and pole at Texas Motor Speedway in 2017.

While those results all came in Chip Ganassi Racing entries, Kimball has also punched above his weight for less proven teams, qualifying 15th for Carlin on the team’s Indy 500 debut in 2018.

Kimball, who has led 163 laps across his 10 seasons in IndyCar, stated: “I am excited to once again represent Novo Nordisk and the diabetes community and to join AJ Foyt Racing for the month of May. I have never run at Indianapolis without Novo Nordisk and to be able to return this year with the support of the legendary A.J. Foyt, Larry Foyt, and everyone at AJ Foyt Racing, will certainly be special.”

President of AJ Foyt Racing, Larry Foyt, declared: "It's awesome to have Charlie and Novo Nordisk back for the month of May. They were both great to work with throughout the challenges of 2020, and I'm glad we can continue the program.

“Charlie is focused on producing great results, and we are working hard to put the best group together for success."

Chip Amrein, lifecycle management and connected care lead at Novo Nordisk, commented: “Over the last 13 years, Charlie Kimball and Race with Insulin have become an important part of Novo Nordisk.

“We are pleased to join AJ Foyt Racing for both the Indianapolis Grand Prix and the Indianapolis 500 this year and to continue supporting Charlie as an ambassador and inspiration within the diabetes community.”