St. Cyr also led Acura’s return to endurance sports car racing, a sweep of American Le Mans Series championships in 2012 and 2013, a class win at the 24 Hours of Le Mans and World Endurance Championship in 2012, and class victories at both the Baja 1000 and Baja 500.

St. Cyr commented: “I’ve enjoyed my time at HPD immensely. It seems like the past seven years have just flown by. While I’m pleased to go out on a high note with last year’s run of 11 race wins and manufacturers’ championship, I will miss the daily contact with everyone in the paddock and garage area.

“I will certainly keep up with the sport, and all of HPD’s efforts. Once racing gets in your blood, it never goes away.”

His replacement Klaus commented: “Like Art, I come to HPD from Honda R&D. I’m looking forward to working with everyone at HPD and our partner teams, and doing my part to add to the legacy of Honda and Acura in North American racing.”

Klaus, who holds a B.S. in Mechanical Engineering from the University of Notre Dame, joined Honda at the company’s Ohio R&D Center in 1990 and began a two-year assignment at the company’s R&D facility in Tochigi, Japan as part of the team responsible for the 1994 Acura Integra.

Upon returning to Ohio, Klaus contributed to the chassis performance of a variety of Honda R&D Americas-developed models, including the Acura CL and TL, Honda Accord Coupe, Acura MDX and Honda Ridgeline.

In 2010, Klaus became division director of Complete Vehicle Performance for Honda R&D Americas. Shortly after that, he was named as global development leader of the second-gen Acura NSX before assuming his current role of VP of Honda R&D Americas in 2017. 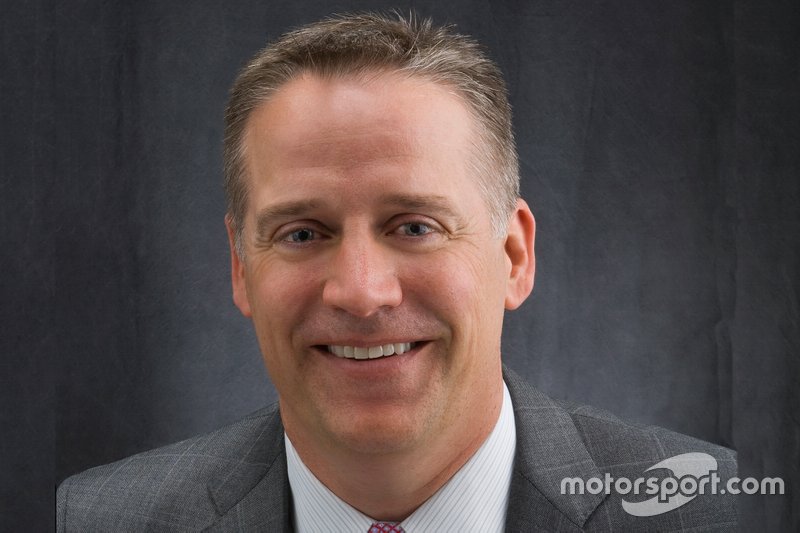