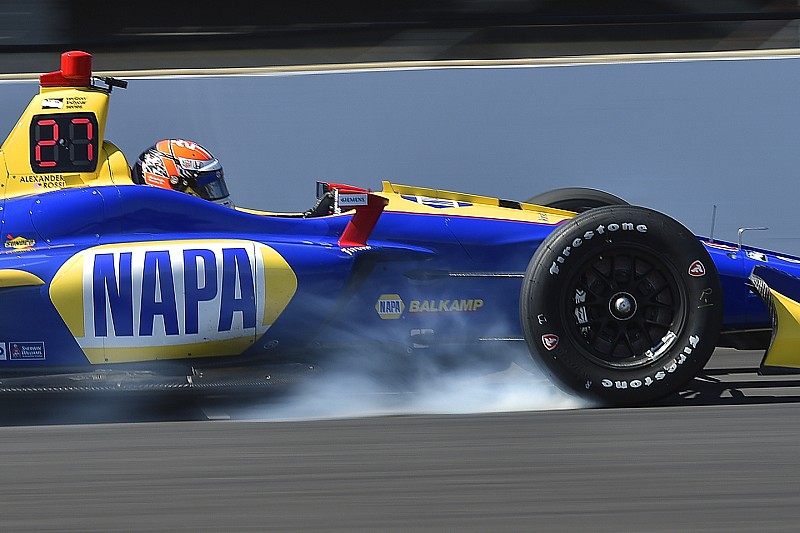 Updated ECU data from Honda has revealed that Andretti Autosport driver Alexander Rossi was actually the fastest driver in today’s IndyCar test on the road course at Indianapolis Motor Speedway.

Rossi, who starred in the opening round of the season and salvaged third place after a collision with rookie Robert Wickens, has shown strong form at the 2.439-mile/14-turn course previously. On his debut at the venue two years ago, only his fifth IndyCar race, he was fastest Andretti driver in qualifying and went on to take fastest race lap.

Of today’s res, Rossi said: “I’m happy that we were able to have a productive test after the weather washed us out at Barber [the Open Test held earlier this week].

“We as a team are working very hard, day in, day out, and days like these are a representation of that.

“All of our effort is now focused on the west coast swing [Phoenix oval, Long Beach street race] we’re looking to put the NAPA team up front.”