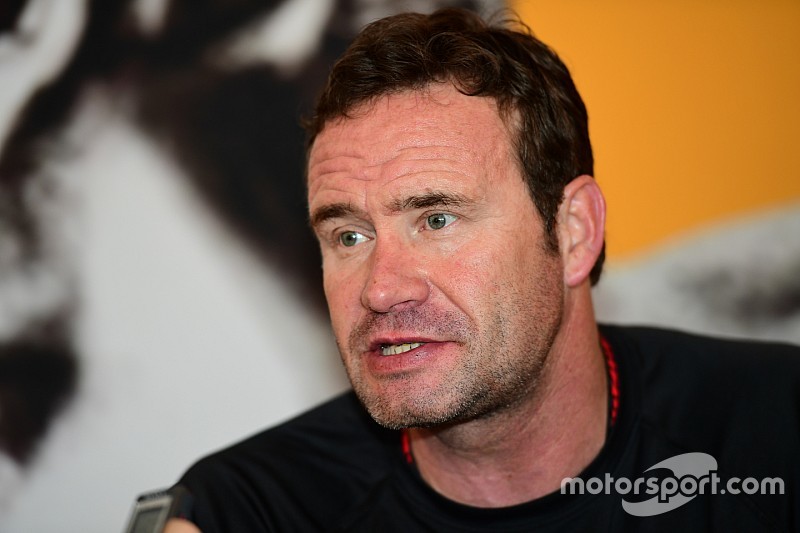 1996 Indianapolis 500 winner Buddy Lazier has confirmed his entry in this year’s 101st running of the "Greatest Spectacle in Racing".

The race will mark Lazier’s 20th attempt at Indy event, and the 49-year-old Colorado native will again use Chevrolet power.

As well as his win, Lazier also has two second-place finishes, among his 19 starts at IMS.

Lazier Racing will be run by team manager Mitch Davis and co-owned by Lazier's father Bob, the 1981 CART Indy car Rookie of the Year.

Lazier is one of seven former 500 winners in the field this year, the other six being Helio Castroneves, Juan Pablo Montoya, Tony Kanaan, Scott Dixon, Alexander Rossi and Ryan Hunter-Reay.

Lazier joins Ed Carpenter as the other team owner/driver on the grid. However, the team will not be ready for the Rookie Orientation and Refresher course today, which ends at 2pm Eastern.