Former Le Mans winner Vern Schuppan will play a part in Matt Brabham’s attempt to qualify for the 2016 Indy 500. 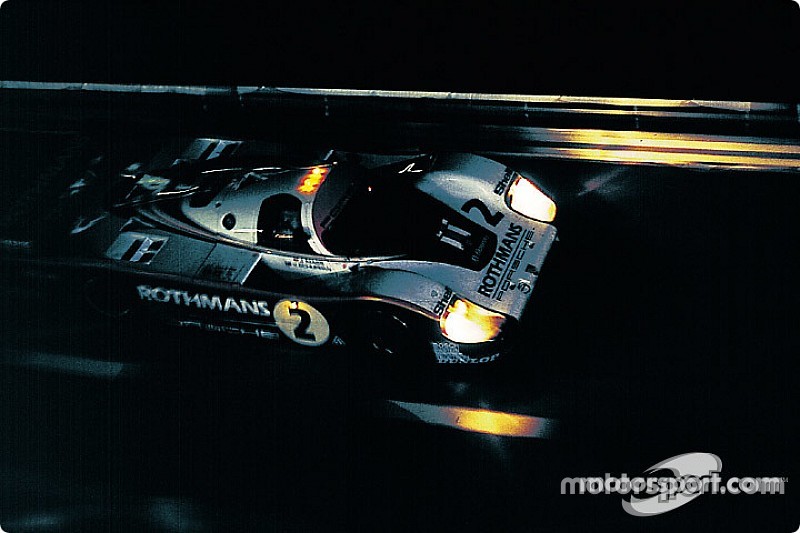 As well as winning Le Mans in 1983, Shuppan made three Indy 500 starts during his illustrious career. He was Rookie of the Year in 1976, and finished third at The Brickyard in 1981.

“We have been friends with with Brabham family for many years through racing and I have followed Matt’s career with interest over the last two or three season,” said Shuppan.

“Matt is about to enter the next exciting stage of his career, and it is terrific that he will be making his rookie debut at the 100th running of the event.”

According to Brabham, Schuppan’s ’76 Rookie of the Year title is a feat he is focussed on emulating.

“Vern was awesome in his first race at Indy, he was Rookie of the Year,” said the 22-year-old.

“That’s definitely something I am aspiring too; that’s quite a good goal for me in realistic terms.”

Indy dream “half a million” dollars away

Pirtek Team Murray boss Brett ‘Crusher’ Murray is confident that the team will make the grid for the 100th Indy 500, with plans in place to bridge the commercial gap required to make the dream a proper reality.

“It’s getting very close, and our programme is coming together very, very well,” said Murray.

“On the commercial side, we’re working very solidly on trying to get the last gap together. Pirtek has been an enormous sponsor for us; they went to them and they were very generous. That’s going great.

“We’ve still got find another half a million to do it how we need to do it, and we’ve got lots of balls in the air. We’re chewing like hell to make sure that happens.”

Scott Dixon: Halo concept is “a massive step in the right direction”