IndyCar Series team boss Trevor Carlin says his team’s deal to assist McLaren’s Indy 500 assault with Fernando Alonso “should be a win-win” for all concerned. 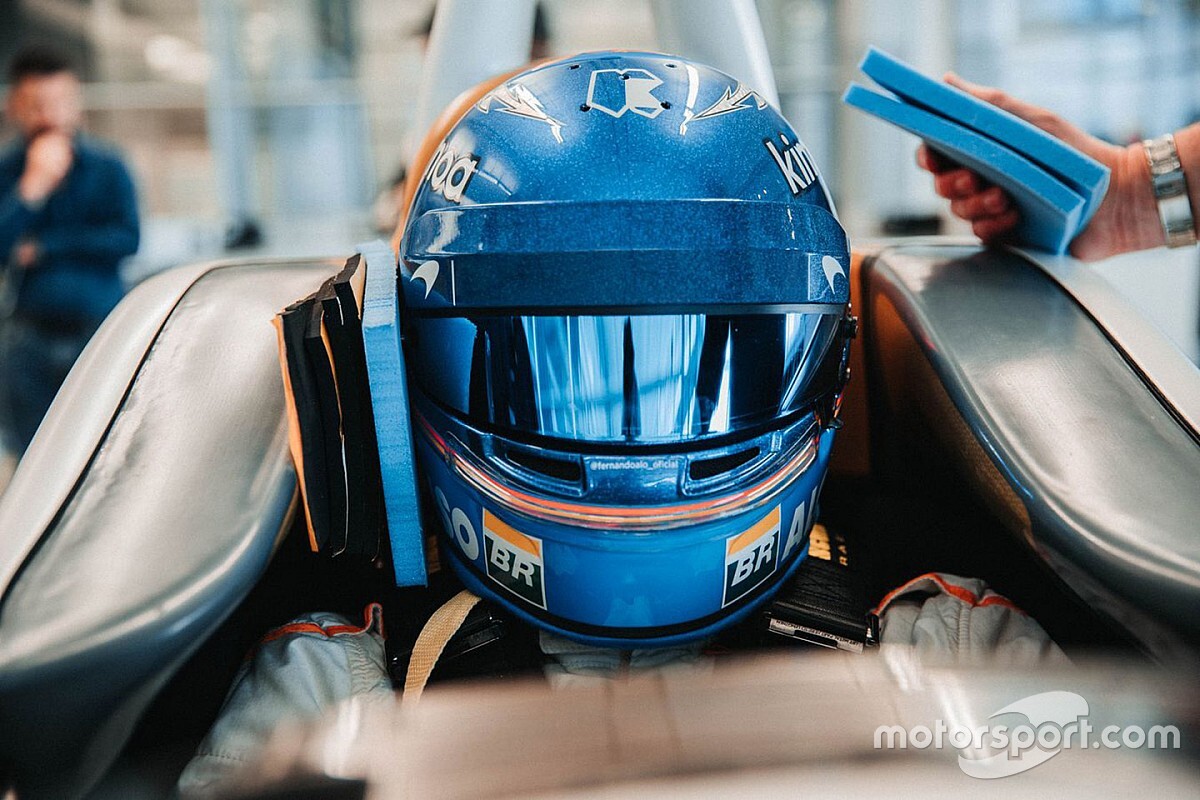 Carlin confirmed the long-speculated deal at St Petersburg on Saturday morning, and McLaren personnel, including Gil de Ferran and Bob Fernley, are following his team this weekend at the Florida street venue.

“We're helping [McLaren] as logistical and operational partner on this project,” said Carlin. “It's interesting. Our team is based very close to McLaren in the UK. We have a good relationship already. They're good guys, they get into things at a very deep level.

“They have massive resource, a big company. Obviously, for them, this is a spec car, so a lot of the things they'd love to do they're not allowed to do. We're trying to help them understand what they can and can't do. I'm sure they'll be pushing the boundaries.

“Ultimately we will benefit from what they learn with Fernando. It should be a win-win. We're giving them a baseline. Hopefully, they'll take it forward and we'll piggyback along that journey.”

Talking about how the deal came about, Carlin added: “We're friends of McLaren. A lot of my friends work there. Mr. [Grahame] Chilton and my business partner is great friends with Zak Brown. Just works. Just connected.”

Alonso was in Charlotte this week, and tweeted that he was on the Chevrolet simulator running laps of Indy ahead of his second attempt at the American open-wheel classic.

Carlin: O’Ward as good as Herta and Norris, a future champion