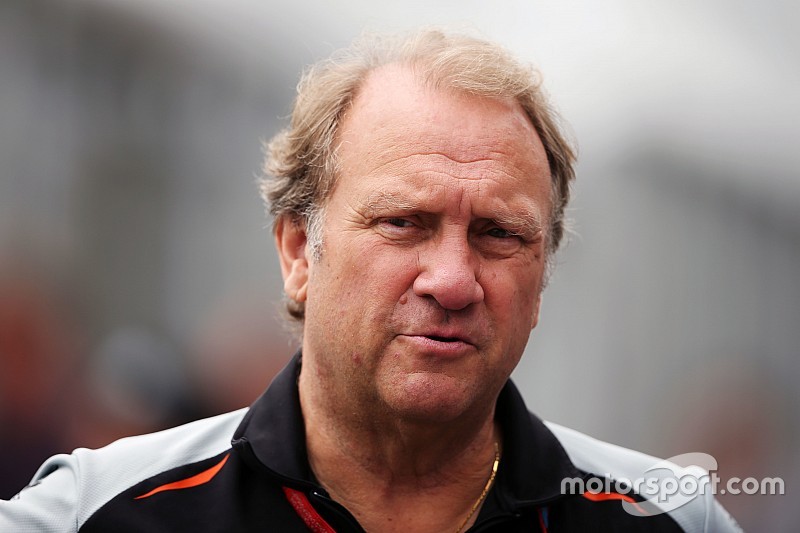 McLaren announced during the Brazilian Grand Prix weekend that Fernando Alonso would return to the Indianapolis 500 in 2019 with McLaren under a new banner known as McLaren Racing.

The team intends to use its own staff, rather than rely entirely on an affiliation as it did in 2017 with Andretti Autosport.

McLaren has made no secret of its interest in IndyCar, but held off joining full-time for 2019 after an internal review, and CEO Zak Brown has repeatedly stated that a move into the North American series would not detract from F1.

Fernley, who left Force India after its takeover earlier this year, will build and lead a technical team for the 2019 Indy 500, while helping to evaluating "longer-term McLaren involvement in IndyCar".

"Heading back to The Brickyard will be a very special experience for me and I am proud to be leading this McLaren project and team," said Fernley.

"The 500 is a hell of a challenge and we have incredibly strong competitors to overcome if we're to be successful.

"We will need to prepare well for the month of May and that work starts now."

Fernley has previous IndyCar experience, most notably with the Ensign team in the 1980s.

In his new role, Fernley will report directly to Brown, and the McLaren boss added: "Bob is a fantastic operator and someone I respect greatly.

"His experience and leadership will be essential for us on this project.

"He is particularly talented at putting effective teams together and extracting maximum performance with finite resources.

McLaren says that further details of its 2019 Indy 500 programme will come "in due course".