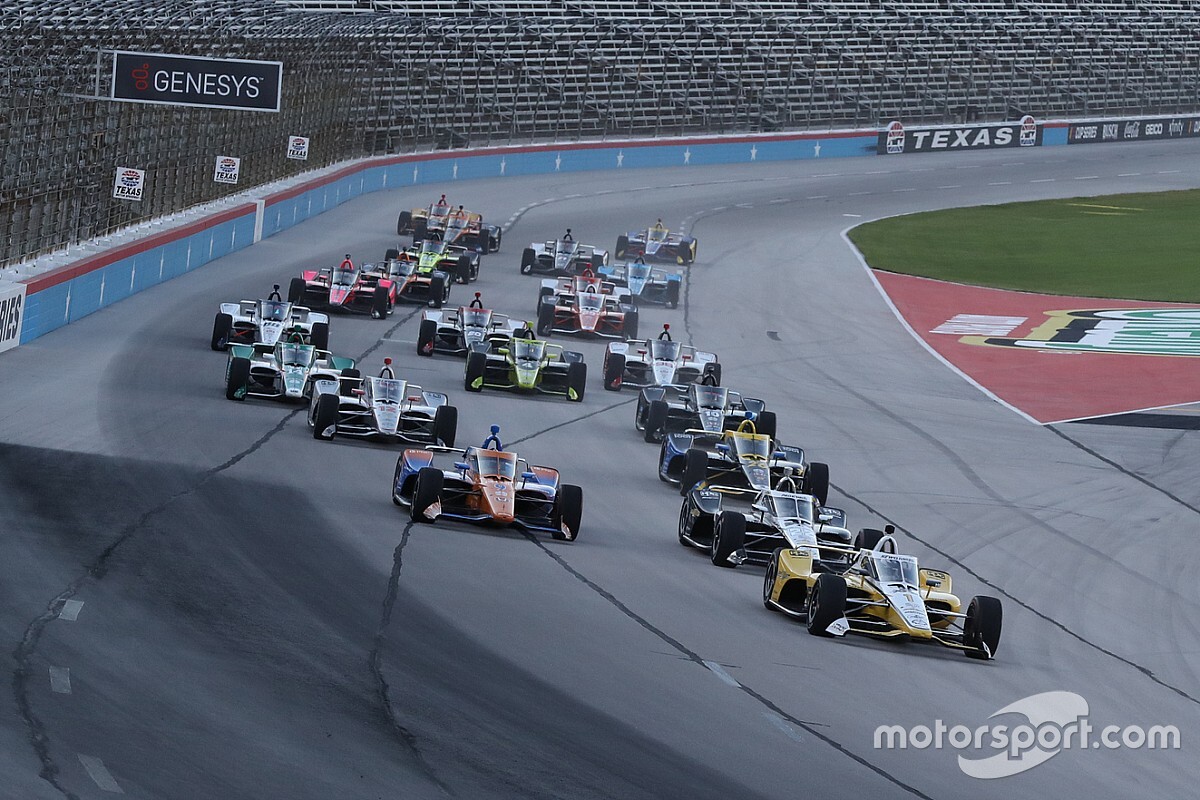 The Genesys 300 at Texas Motor Speedway, the first IndyCar race to be shown in primetime on NBC, had a total audience delivery of 1.285 million viewers to rank as the most-watched non-Indy 500 IndyCar race since the 2016 Dual at Detroit Race 2 on ABC (1.397 million viewers).

It was up 38 percent compared with last year’s average IndyCar viewership on NBC, both excluding the 2019 Indy 500.

Last night’s race on NBC was IndyCar’s most-watched season-opener since 2016’s race at St. Petersburg resulted in 1.391 million viewers on ABC, and produced a 0.82 HH rating.

Indianapolis led all local markets with a 4.36 HH rating.

This is the second season of NBC Sports’ exclusive coverage of the NTT IndyCar Series.

NBC Sports continues its coverage of the NTT IndyCar Series on Saturday, July 4, with the GMR Grand Prix at Indianapolis Motor Speedway road course on NBC.

The remainder of the 2020 television schedule will be announced in the coming weeks.