Parnelli Jones and Bobby Unser have both stated that the Indianapolis 500’s shift from Memorial Day Weekend in 2020 is a pity but a necessary move as a result of the coronavirus epidemic.

IndyCar and Indianapolis Motor Speedway today announced a heavily revised schedule, with qualifying for the 104th running of the Indy 500 presented by Gainbridge moving to the weekend of Aug. 15-16 and the race being held on Aug. 23.

The race that has preceded the 500 since 2014, the Grand Prix of Indianapolis on the IMS road course, has been pushed back to Saturday, July 4.

The Indy 500’s oldest living winner at 86, the 1963 victor Parnelli Jones, stated: “Wow, I'm sorry they had to move the Indianapolis 500 till August. But if anyone can adapt to changes and make an August Indy 500 work it's Roger Penske [new owner of IMS and the NTT IndyCar Series].

“This is the right thing to do for the fans, teams and drivers.

“We all know Indy is about traditions, and I'm glad they'll still have a qualifying weekend and race weekend.

“We all look forward to the Indy 500 each year: we just have to wait a little longer this time.”

Bobby Unser, the first of only two drivers to win Indy in three different decades – 1968, ’75, ’81 – agreed with Jones, stating: "That's a shame that the Indianapolis 500 had to be moved to August but it's for the safety of everyone and something that had to be done.

“I'll tell you this, no matter what day or month or time they run the Indy 500, it's the greatest race on the whole planet earth! We'll just have it in August this time and it will still be super, super good!”

The race's first four-time winner A.J. Foyt added: "Running the Indianapolis 500 in August is something I never experienced before but all I can say is it will still be the Indy 500.

"I never thought we’d see it like this but all of the sports field has been affected – the Olympics, the Kentucky Derby, Le Mans – so we’re not the only ones affected by this, we’re just one of them.  I’m just glad that we will be able to race.

"IndyCar is trying to do the best they can for the fans and the competitors so I give them a lot of credit. It’s a shame Roger [Penske] has to go through this in his first year of owning Indianapolis Motor Speedway, but you couldn’t have a better man in charge.” 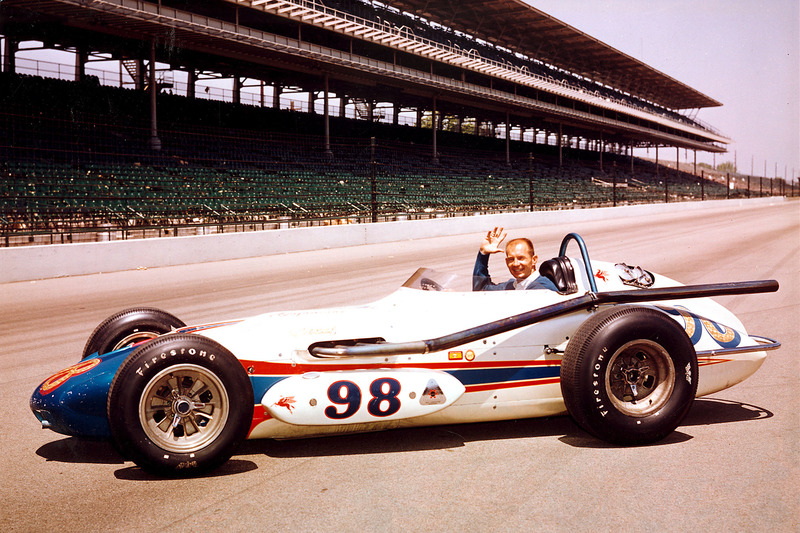 Parnelli Jones the morning after his 1963 Indy triumph. 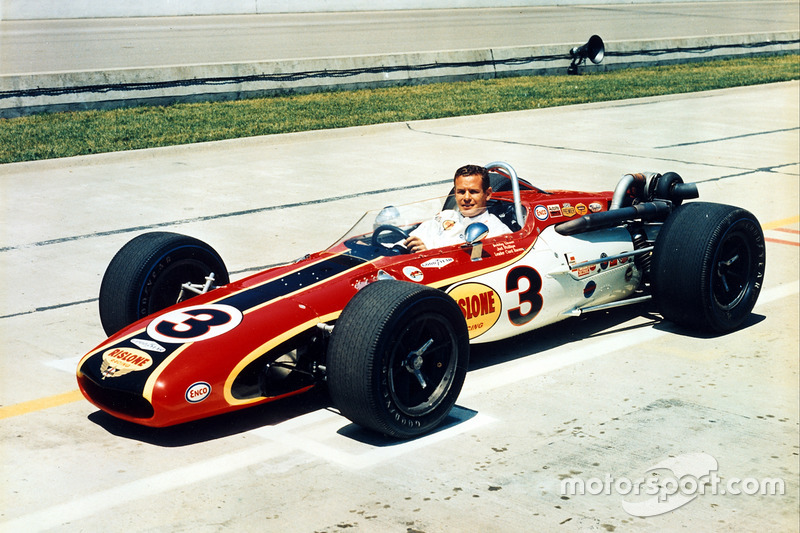 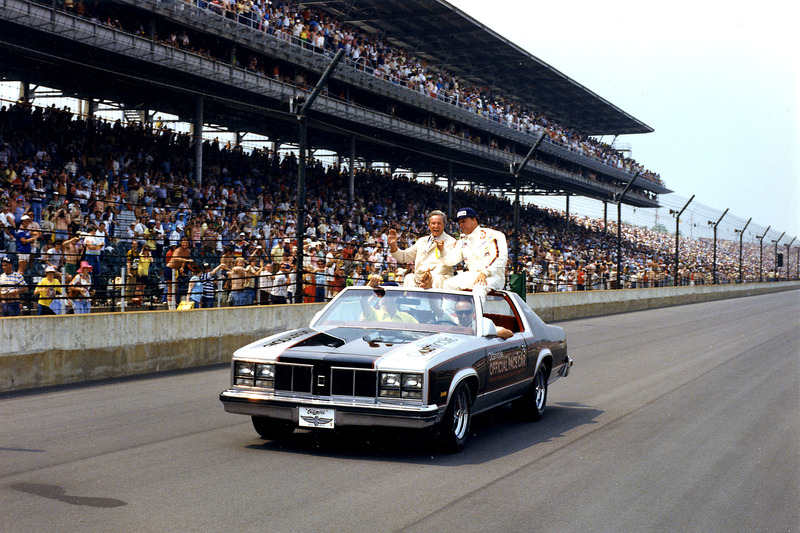 A.J. Foyt with the late Tony Hulman, IMS president, after scoring his fourth Indy 500 win in 1977.