Mark Miles, Jay Frye and Doug Boles have all spoken glowingly about Fernando Alonso returning for a third attempt at winning the Indianapolis 500.

Driving the Arrow McLaren SP-Chevrolet, Fernando Alonso has qualified 26th, but is in good company, surrounded by former Indy 500 winners and IndyCar champions. Encouragingly, before his shunt last Thursday, he had shown top-10 pace in race trim / on race turbo boost (1.3-bar), and the team is hopeful to get his car back to speed by Carb Day.

Speaking to the media today, IMS president Boles, Penske Entertainment CEO Miles and IndyCar president Frye said that having Alonso on the Indy 500 grid for a second time (he failed to qualify in 2019) was a huge boost for all involved.

Said Frye: “[Alonso] is obviously a great racecar driver. We've got to know him the last two or three years. It's no surprise that he’s got up to speed as quickly as he has, even from the point of having the incident to coming back from there… and got back after it.

“He's one of the best ever. We're certainly glad he's here. Looking forward to seeing what he can do this weekend.

“I don't know if you'd say he's exceeded expectations because you have high expectations for a guy like that, so he's right on track."

“I think our fans fell in love with Fernando – they knew his talent when he came here – just with the way he embraced the Indianapolis 500 and the entire experience,” added Boles. “He's made himself available for Zoom chats and other things related to the fans.

“The fact he came here the first year and embraced it, I know our fans are hoping he'll have a great run here. As Jay said, he's one of the best drivers ever. For him there's no surprise that he's as competitive as he is, that he's been able to come back from that incident really quickly.

“We're thrilled to have him. I know the drivers are excited to have him in the paddock. It's been fun to cross paths with him over the past few days.”

Miles said that despite his status, he had found Alonso an admirable and grounded person to deal with.

“I've gotten to know him a little bit,” he said. “I just really admire him. He's one of the best drivers ever, one of the most famous, best-known personalities in sport around the globe. [But] he's no prima donna.

“For me, he's down-to-earth. He goes about his business. He doesn't demand attention. He's not looking for special access or shortcuts. I just think he's a real pro and a very down-to-earth person that's been a pleasure to get to know a little bit.

“Any time we can get him here, we're delighted.” 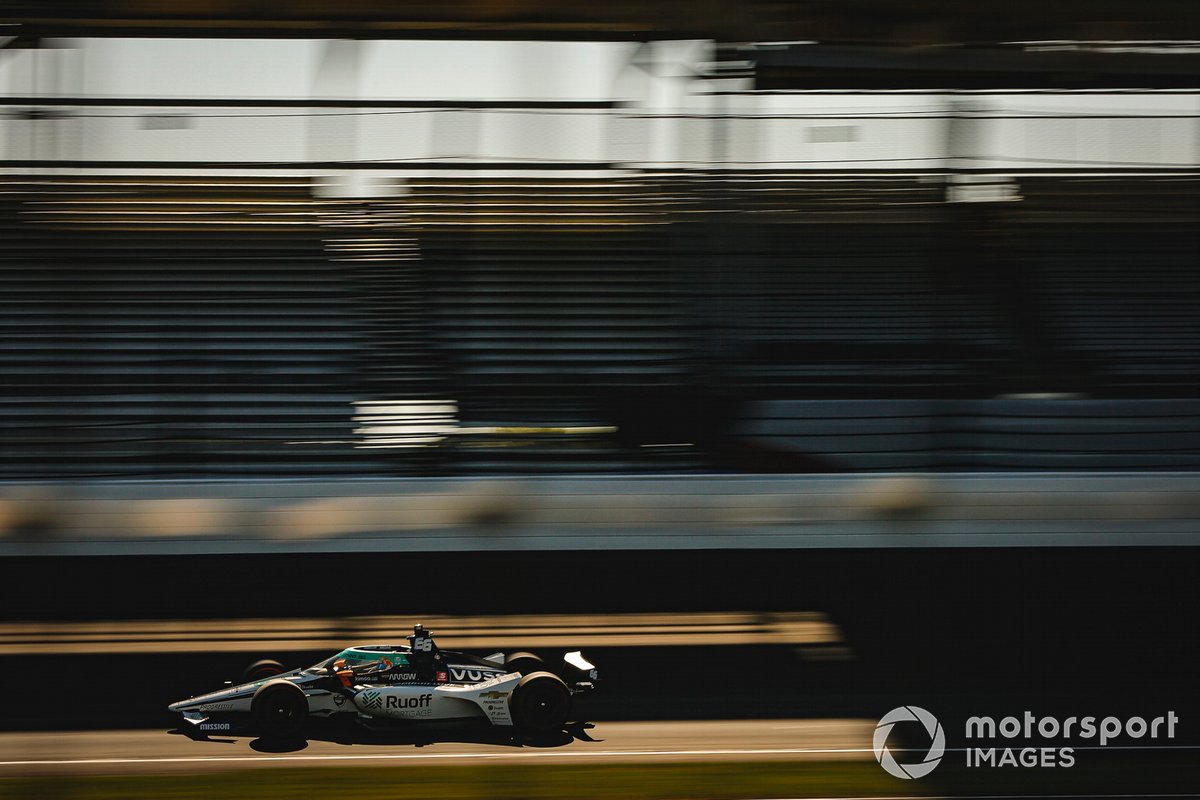