Sato, 42, rejoined RLLR at the start of 2018 after five seasons away, and in that time has taken three victories, starting with last year's Portland race.

The Japanese veteran lies sixth in the points standings heading into this weekend's season finale at WeatherTech Raceway Laguna Seca - having taken additional wins at both Barber and Gateway - three places ahead of teammate Graham Rahal.

Sato commented: “I am very happy to continue our path together again after this season. Every single member of the team is extremely loyal and have given me unbelievable support. I truly feel at home here and I am so proud of the team.

"We have had another great season this year and even had some tough times but it only made our relationship stronger. I can’t thank Bobby [Rahal], Mike [Lanigan], David [Letterman] and entire team enough and I am looking forward to finishing the season strong and also looking forward to 2020.”

Ex-Formula 1 racer Sato was widely expected to remain with RLLR for a third consecutive season, which will mark his 11th in IndyCar competition.

"We have been very pleased with the results and level of competition Takuma has shown this season,” added team co-owner Bobby Rahal. “His two wins and two poles don’t fully indicate how competitive he has been overall this season and the fact that he was a contender at many other races.

"He is an integral part of our team which I believe we have shown. This decision allows us to keep the continuity and continue to build upon our program for 2020.”

Rahal indicated to Motorsport.com earlier this month that the likelihood of expanding to a third full-time entry for 2020 had receded, putting the chances at "50/50". The team ran an extra car in this year's Indy 500 for Jordan King. 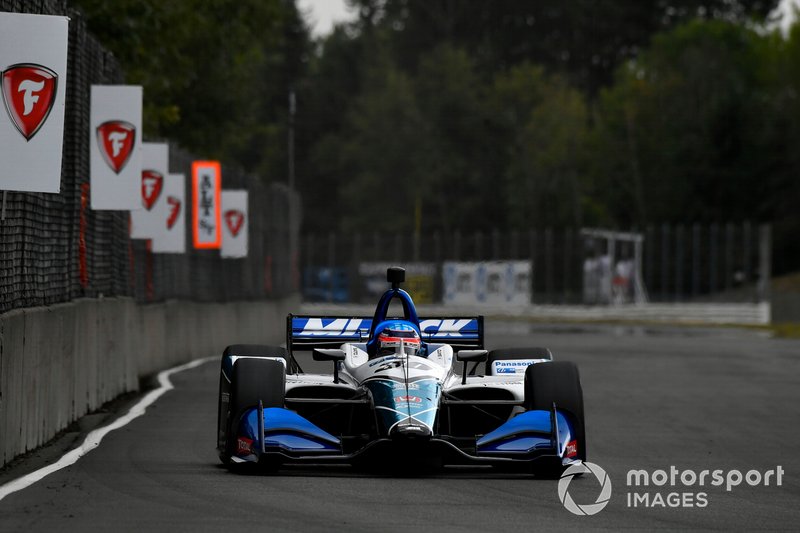 Is this the year Dale Coyne Racing wins the Indy 500?