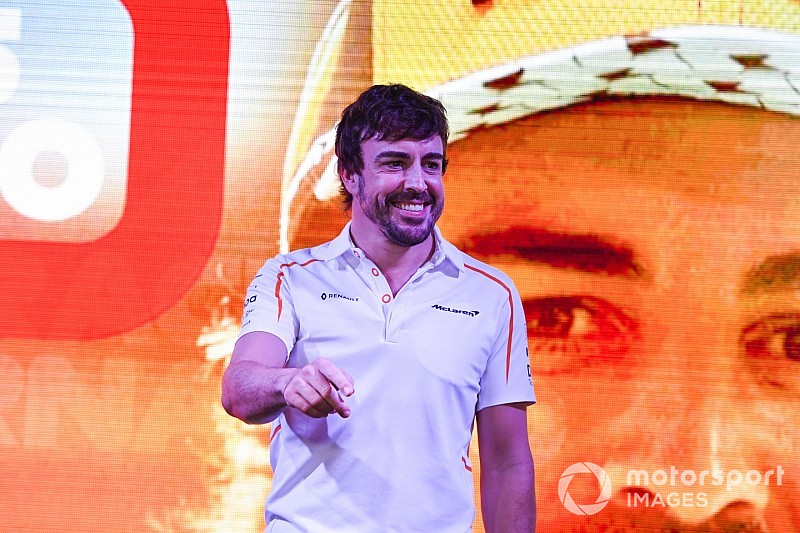 Four-time Indy 500 winner Rick Mears believes Fernando Alonso will again be a front-runner in the 2019 Memorial Day Weekend classic this year, despite having to adapt to Dallara’s spec aerokit.

Alonso was a contender for both pole and victory at Indy in 2017 driving a McLaren-entered Andretti Autosport-Honda, then equipped with the heavier-downforce manufacturer aerokits.

Those were replaced for 2018 by spec kits from Dallara with reduced loads and a restricted range of wing adjustments. Therefore Alonso will be a year behind the majority of his rivals when he return to Indianapolis Motor Speedway in a McLaren-Chevrolet in May. 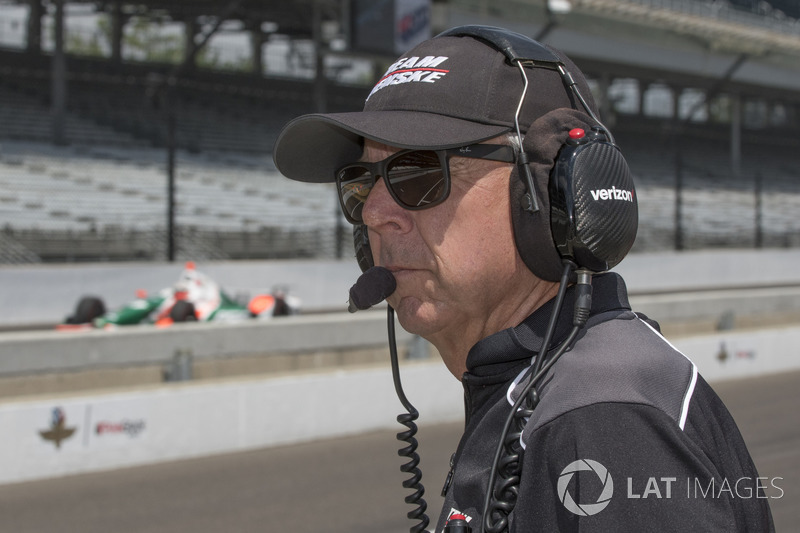 “I actually think the current cars will suit him better,” said Mears, who still serves as driver coach and ambassador for Team Penske. “From listening to our drivers and others, this car gives better feel, better feedback, which should help someone with less experience.

“Yes, it’s harder to drive now, more twitchy, more difficult in traffic, and so on. But Alonso is one of the great racers: he’s like a Mario [Andretti], Parnelli [Jones], A.J. Foyt – you know he’s going to step into any racecar and be quick.”

Mears, who still serves as a spotter for Helio Castroneves at Indy, said he was impressed with Alonso’s bravery and intelligence as he watched from the spotters’ stand during the days of practice for the 2017 Indy 500.

“He was on a steep learning curve,” said Mears. “Indy is totally different from anything he would have encountered in his career, but pretty much immediately you could see what makes him so good. From where I was standing, you could see him investigating the limit and immediately he had the lines right, too.

"I remember the first time I watched Will [Power, reigning Indy 500 champ] at the Speedway the year he first drove for us [2009]. I could see he was immediately putting his car in the right place – late turn-in at Turns 1 and 3 to gain momentum along the short chutes onto the front and back straights, finding what I call the ‘two-thirds apex’.

"And so I knew I wouldn’t have to teach him about that. If his luck would only hold together, he was going to have a chance to win one day, and this year at last he did.

“Well, not everyone gets that technique right away and you have to keep reminding them – even the veterans sometimes – to not turn in too early and use all the track. But Alonso got it probably the first day – he could naturally feel what was the right thing to do when running solo to maximize his speed.

“Obviously the next thing, even more important, is learning the car in traffic. During practice, Alonso was putting his car into some interesting places, finding out what was possible and what wasn’t, learning the draft and when to pull out.

“There were a couple of times watching him when I thought, ‘Uh-uh, don’t do it there!’ and sure enough, he’d left himself enough margin to back out of it. That told me he was thinking as well as driving.

“The thing is, you only discover things – or the worthwhile things – if you go looking for them, so that was why he was going up near the gray sometimes, or making a late pass, or figuring out how to let the guy behind draft past him sometimes on the outside, sometimes inside, and then doing the same thing to re-pass the guy.

“It’s that kind of learning process that adds to your tools for the race. Every experience you go through in practice, if you’re smart, you keep in your head for race day so you know what’s possible, what isn’t possible, so what looks from the outside like you’re taking a chance, a risk, is actually something you tried in practice already.”

Mears believes increased delicacy required from the drivers since IndyCar introduced its lighter downforce package will work in Alonso’s favor.

“It’s fair to say these cars put the performance back into the drivers’ hands,” he said, “so that’s always going to work in favor of the top drivers, and Alonso is a top driver. It’s that simple.

“I mean, sure, there were moves that he – and others, I should say – made in the [manufacturer] aerokit era that aren’t possible now. That sudden movement or change of line when you’re on the limit – the last car could do that and not come unstuck. These cars need a lighter touch.

“But the upside is that drivers can feel the limit, and the best drivers in IndyCar and world champions like Alonso, they have that feel for what the car’s doing, what the right-rear is doing, how much overall grip is there, how to keep the tires under them for a whole stint.

“So yeah, I think Alonso is another strong competitor for us in May – and he would be strong whatever the rules and wing package and so on. The great ones can drive anything quick, as I said, and it’s because they’re smart.” 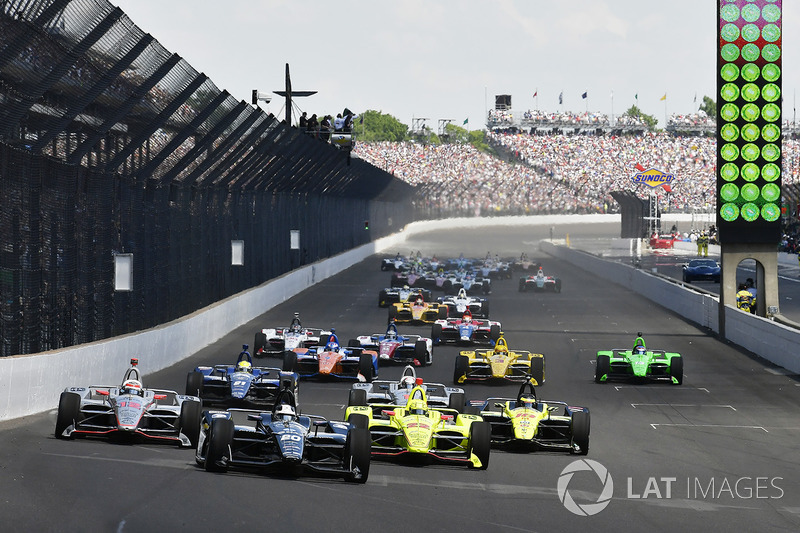