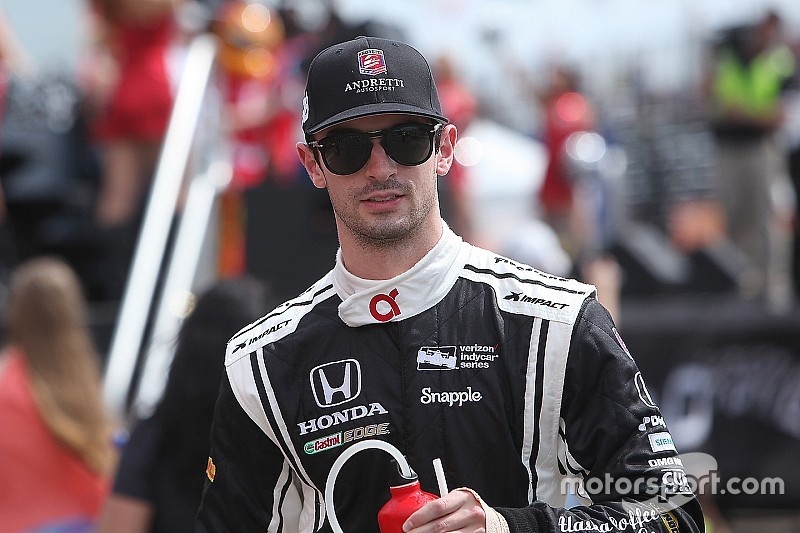 Spencer Pigot, Alexander Rossi and Max Chilton have completed their Rookie Orientation Program at Indy 500, while Matt Brabham and Stefan Wilson have one stage to go.

Rossi was fastest of the rookies during the first two hours of morning practice which was for rookies and refreshers. The Andretti Autosport-Honda driver turned a 219.804mph on the 54th of his 55 laps, to go fifth quickest overall.

KV Racing’s Brabham and Wilson were late on track, but completed two of the ROP phases; the first requires 10 laps between 205 and 210mph, the second requires 15 laps between 210 and 215.

The third, which they are free to complete during general practice which ends at 6pm local time, demands 15 laps at 215mph-plus.

Fastest overall was Townsend Bell who set a 224.179mph on his 45th lap in the fifth Andretti Autosport-Honda car, with Bryan Clauson second for Dale Coyne Racing-Honda. Then came Sage Karam (Dreyer & Reinbold-Kindgom Racing-Chevrolet) and Ed Carpenter Racing-Chevy driver JR Hildebrand, all in the 219-220mph range.

Eighth fastest overall was Oriol Servia on 216.008 in the Schmidt Peterson Motorsports-Honda.