Chip Ganassi Racing-Honda’s Felix Rosenqvist has been medically cleared to race at Gateway’s World Wide Technology Raceway this weekend following his involvement in the Pocono shunt, and his #10 entry will run Monster Energy livery for the first time.

The Swedish rookie was an entirely blameless victim of the first-lap pile-up that occurred on the opening lap of the ABC Supply 500 at Pocono Raceway last Sunday, his car being collected by out-of-control Rahal Letterman Lanigan Racing-Honda of Takuma Sato. The Ganassi machine was flipped into the air, rode along the SAFER barrier and tore at the catch-fencing before coming down onto the track the right way up.

Unlike the other four victims who were checked and cleared at the medical center, Rosenqvist was transported to hospital for further precautionary checks, although he was released that evening.

Yesterday he revealed that having undergone further medical examinations in Indianapolis, he has now been cleared by IndyCar’s medical team to compete in this weekend’s Bommarito Automotive Group 500.

“I'm pleased to have been given the go-ahead to race at Gateway this weekend,” said Rosenqvist. “Yes, I am a bit sore and it was definitely a significant impact, but all in all I feel perfectly fit and ready to return to racing.

“I have been very well taken care of these last few days and I've also been stunned by the outpouring of support from my fans around the world. I really, really appreciate it and I hope I can put on a good show for everyone this weekend.”

Talking of the challenge offered by the 1.25-mile World Wide Technology Raceway, on the Madison, IL/St. Louis, MO border, Rosenqvist said: “I took part in a rookie test at Gateway a few weeks ago and I think that's the best feeling I've had so far on an oval.

“I don't expect the crash last weekend to affect that at all. There was nothing I could do to avoid it, so there is no reason to change anything in terms of my approach to this weekend.

“I will be giving it everything I've got and I actually think it's a positive thing getting back in the saddle again so soon. This is our final oval of the season and I'm committed to trying to make it our best one.” 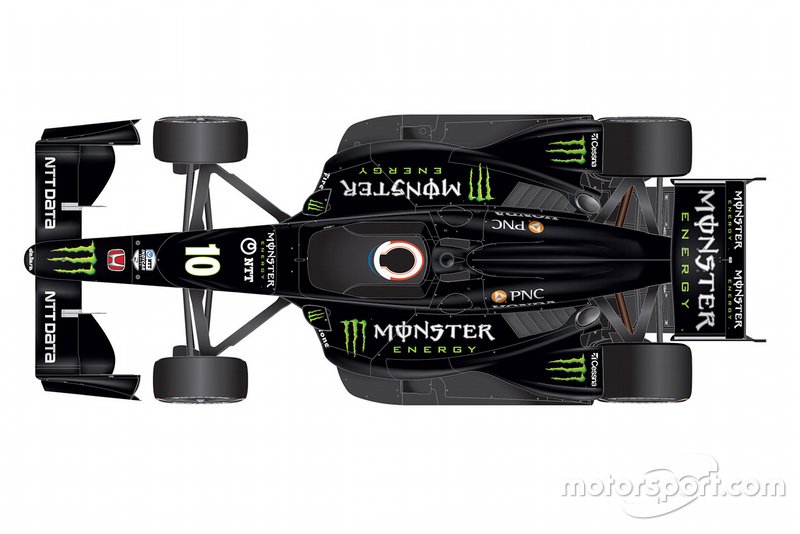