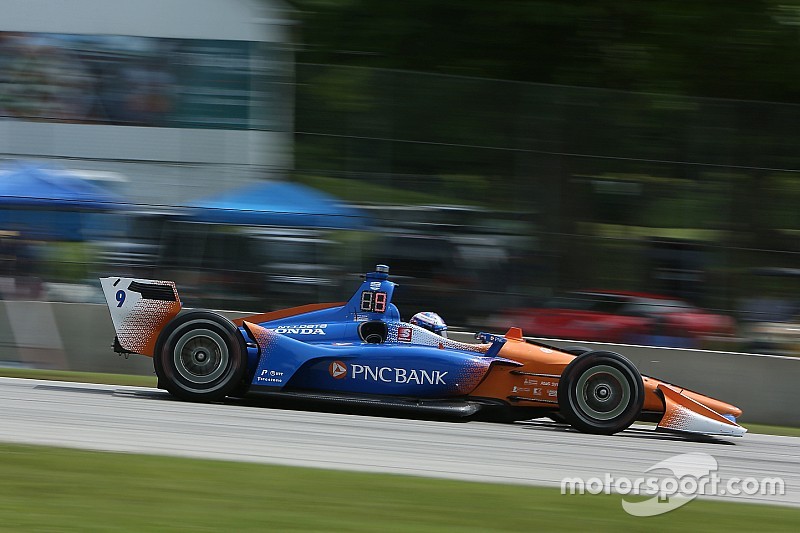 Reigning IndyCar champion Scott Dixon and his rookie teammate Felix Rosenqvist were proud of their recovery drives to fifth and sixth after a problematic qualifying session and then a clash for Dixon on the opening lap that sent him to the back of the field.

Dixon, who had struggled with the handling balance of his Chip Ganassi Racing throughout practice, looked encouragingly quick in qualifying, but after setting a time that would have seen him graduate to Q2, his Honda engine expired so he was consigned to 12th on the grid.

Meanwhile, Rosenqvist made a small mistake on what would have been his fastest run in Q1 and wound up starting from 18th on the grid.

Then on the opening lap, Dixon was nudged into a spin at Turn 5 by Ryan Hunter-Reay and had to resume 10sec behind the rest of the field.

Yet having both started on Firestone’s primary compound, Rosenqvist and Dixon were able to make considerable ground on the mid-pack runners who were having to nurse their alternate compound tires in the opening stint in order to make the fuel window. Then switching to fresh alternates for the second stint and already in the top 10, the pair continued their progress, and in the final stint they clinched fifth and sixth by passing Colton Herta and James Hinchcliffe.

Rosenqvist, who has now retaken the lead in the Rookie of the Year standings and lies 10th overall, stated: “It was a really well-executed race from the team, especially from the strategy side. I think we nailed it.

“There wasn’t any safety car this time, so considering that we went from P18 to P6, it was a very good run. Basically all overtaking was done on track. There was a lot of tire management in the race, and I think that was the main key – especially on the Firestone reds [alternates]. We managed to get out in clear air on the reds and then I could manage the tires, and I think that was crucial.”

Dixon believed that even from 12th on the grid, he could have been fighting Josef Newgarden for the final place on the podium had it not been for the opening-lap clash.

“I think had we not had that issue at the start, getting turned around and losing 10 or so seconds, we may have been fighting for the podium today with the PNC Bank car. We had to kind of work our way back to the front all day.

“It is what it is, though. It happened and all you can do is put your head down and start to gain back that time.

“It's just been one of those years to this point. You just have to keep your head down and keep collecting points.” 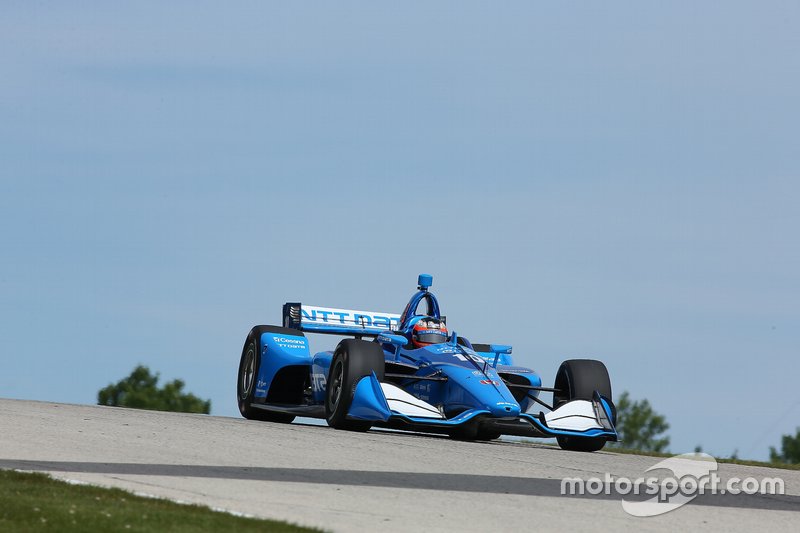 Penske drivers unsure why Rossi was so dominant