Felix Rosenqvist says that new teammate Pato O’Ward is a huge talent, and believes that while it’s too early to compare driving styles, that might not ultimately be so relevant.

Speaking to media ahead of Arrow McLaren SP-Chevrolet’s 2021 livery reveal, each driver was full of praise for the other, and stated their goal was to ensure they pushed each other this year in order to earn the team race wins.

However, Rosenqvist said that it’s too soon to assess how they’ll compare and contrast in terms of driving style.

“It’s a bit early to judge because we’ve only been to Barber and Sebring [tests],” said the 28-year-old Swede who arrives at the team after spending his first two IndyCar seasons with Chip Ganassi Racing. “What I’ve been able to see is that Pato is very quick, one of the quickest young drivers out there at the moment – not only in the U.S. but in the world. That’s definitely going to push me and I hope I can push him as well. 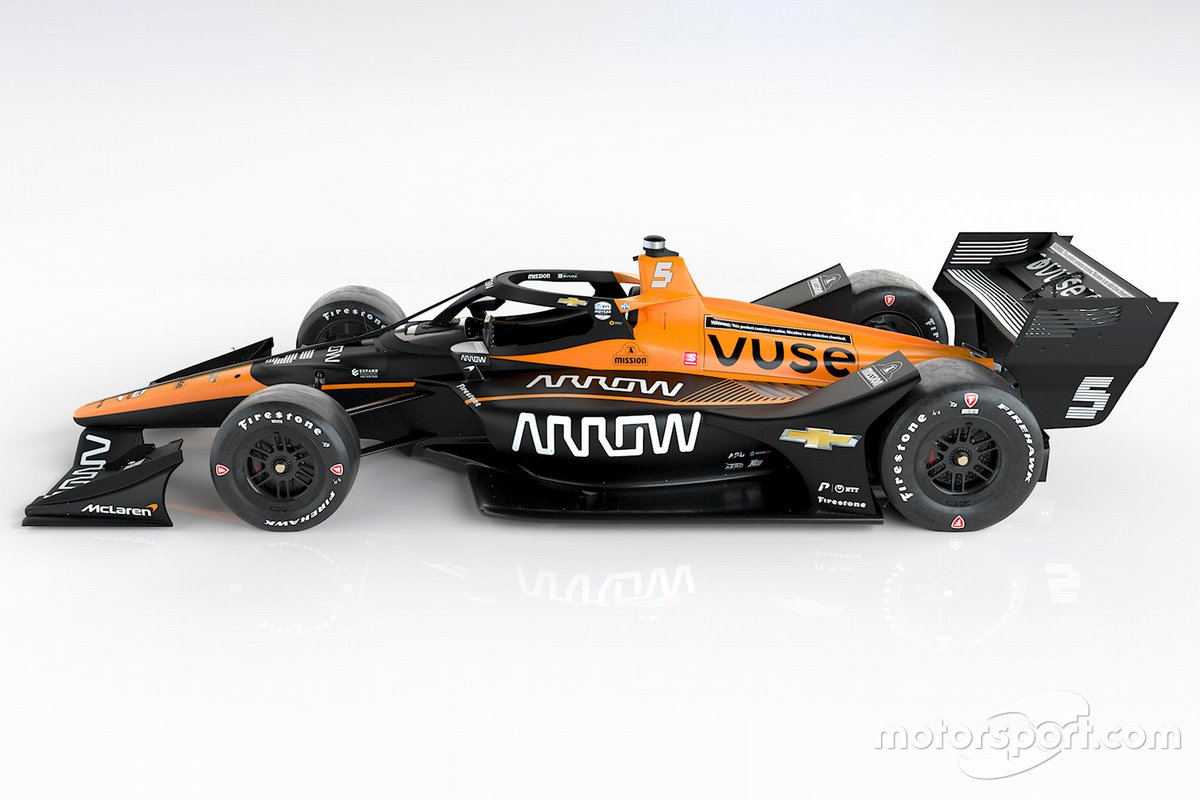 “Driving styles… I think we’re at the level now where I don’t think people have a really specific driving style. I think it’s more how good can you adapt to each corner on each track. At this level you can’t really get away with ‘I have this driving style so I’m only good on these tracks.’ I think you need to have the whole package and be good everywhere.

“Scott [Dixon] who I worked with before, he could do that, and Pato can do that, and myself, I also can do that. The driving style thing more and more fades away and you just have to be on it the whole time, everywhere.”

O’Ward agreed that he could not yet judge whether their tastes were closely aligned, but said he was looking forward to Rosenqvist providing some insight from his previous experience, having learned that the setup philosophies of Ganassi and Arrow McLaren SP are significantly disparate.

“Yeah, I think it’s a little early to be able to tell what we like,” he said. “Every race weekend there is going to be some positive where we see what exactly we like compared to each other, but I think so far we’ve been able to drive sort of a similar car – in some aspects no, in some aspects yes. But it really depends on the condition of the track, on the corner.

“And Felix says this car is very different from what he was used to, that’s the impression I got. I think that’s something we can all pay attention to, to see where we might be lacking and where we’re very strong. I think it might open our window bigger to be faster, be more competitive.”

Outside the cockpit, both drivers say they’re getting along well, and focused on the common good for AMSP. 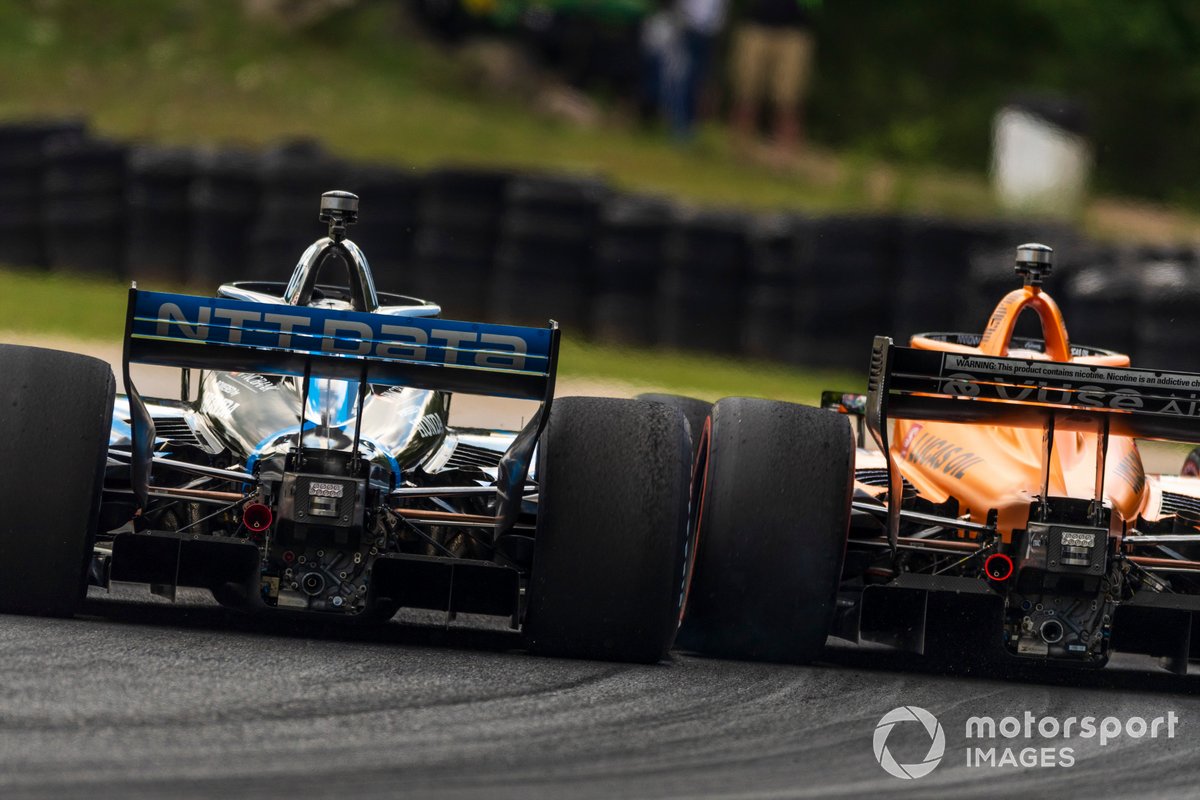 Rosenqvist dives his Ganassi car down the inside of O'Ward's AMSP-Chevy on the penultimate lap in last year's Road America Race 2.

“Me and Pato get along really well,” said Rosenqvist. “We’ve done a bunch of media activities the last couple of weeks and got to know each other. We actually knew each other a bit before.

“We’ve been out to dinners together and I think we’re on the same page. I think that’s really important because we’re a team of two drivers and that can be a strength if you work together for the same goals. I don’t think there’s a place for any egos in a team like this. Everyone has to pull along in the same direction and that’s what I feel like we’re doing. If I’m not quick and Pato is quick, that’s going to help me and also the opposite.

“Pato is a super fun guy – I think you’ve all noticed before – and he’s a great character and I think that’s also really good for everyone in the team. I’ve come out of my shell a little more in this team. It’s good fun, but when everyone needs to perform, they switch it on really quickly.”

“I agree with everything Felix says,” added O’Ward. “It’s important to have two people who are willing to work together because the end goal is to have both cars competing at the front. I need Felix to be up front, he needs me to be up front because that’s how we get the most points as a team, that’s how we have the most chance to win a race and both be on the podium.”

The 2018 Indy Lights champion also paid tribute to his new teammates’ on-track ethics, citing the example of when they dueled for the lead in Race 2 at Road America last year.

Said O’Ward: “Even before he joined this team, Felix and I got along, and he’s one of the drivers I really, really respect, one of the drivers who I can really trust that we won’t end up in the wall when you go into a corner side by side.

“I think you saw that in Road America when we raced each other really hard but it was very clean and we gave each other space – just enough. We were both fighting for our first IndyCar win. Back then he was in another team but this year I don’t think you’ll see anything else. We both want to do the best that we can but at the end of the day, we need both cars to be fighting up there, and I think that’s what you’ll see, that’s what we’re all working for.

“We need to create the strongest package available at every single weekend.”

O’Ward, who despite missing out on that win, finished fourth in the 2020 championship on the back of four podium finishes, says that despite the desire to taste IndyCar victory, he will be maintaining his policy of showing restraint in order to not make a mistake.

“The biggest thing this year for us is race wins: we need to get that first win out of the way and start racking up as many as we can,” he said. “But it’s such a competitive series so we need to take the opportunities that are presented to us every single weekend to the maximum. If we only have a car for fifth, we take fifth. If we can win a race, we try and win the race.

“I have lots of faith in this Arrow McLaren SP group. The engineers have been working tirelessly this whole off season to try and find those little extra tenths or milliseconds that we might need either in qualifying or race pace

“So not change too much of what we did last year. I was pretty happy with how everbody worked and everybody achieved really strong results last year. The pitstop guys, the engineers, myself, what I was able to accomplish was really good, so we just need to work on that and the next step is winning races.”

For his part, Rosenqvist, the 2019 IndyCar Rookie of the Year, said he was already comfortable in his new environment. 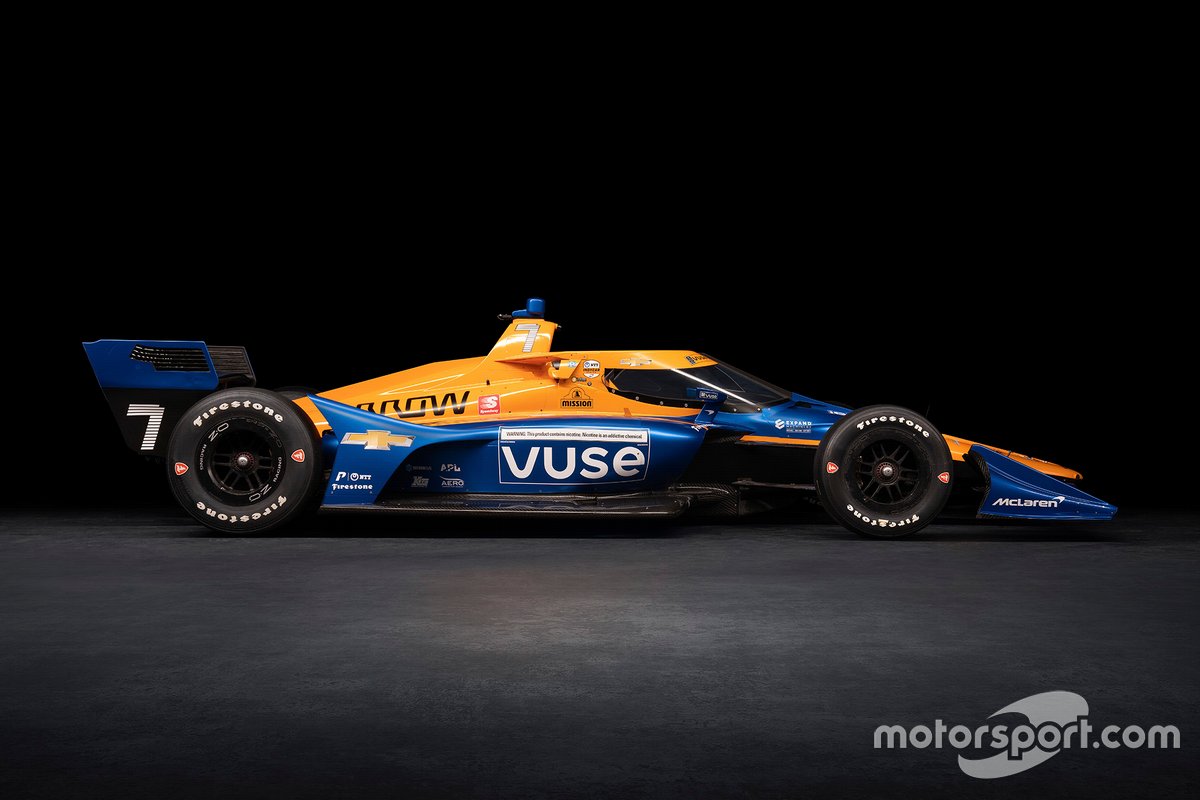 He said: “I still haven’t done a race with the team but I’ve spent a lot of time here getting to know everyone, I though that was really important when joining a new team to get to know every individual who works here. It’s a fantastic organization – it has a family feel to it, which really helps when you’re settling into something new. It’s been very natural and I really feel part of the team already.

"I think we have a lot of potential in the team, a lot of clever people who work every day to really understand where we can find the last couple of details to get up there as Pato said and start winning races and prove ourselves…

“What I saw at Arrow McLaren SP is that it’s a perfect fit for me as an individual. I love to be here, I love to work with the people here, it’s a team that if you look back two years to where they were to where they are now, I think it’s hard to ignore the fact that this is a team that is up and coming. I think there will be great things in the future and I wanted to be part of that journey, and the team wanted me to be part of that journey.

“You have to make sure that’s a place where you feel happy and you can get the results, and I’m in that position now.”

Team president Taylor Kiel stated: “The men and women back at the shop have been on it since the drop of the checkered flag in St. Pete. Really happy with what’s gone on there, feel like we’re in a really good spot to take advantage of a busy first quarter of the season.

“The good thing from our perspective is that we’re all aligned, we’ve all got the same goals. Pato and Felix speak for the team – everybody’s just ready to go and the work is being done tirelessly but at a very high level because we know we have a shot to compete consistently at the front. I’m very very excited about it.” 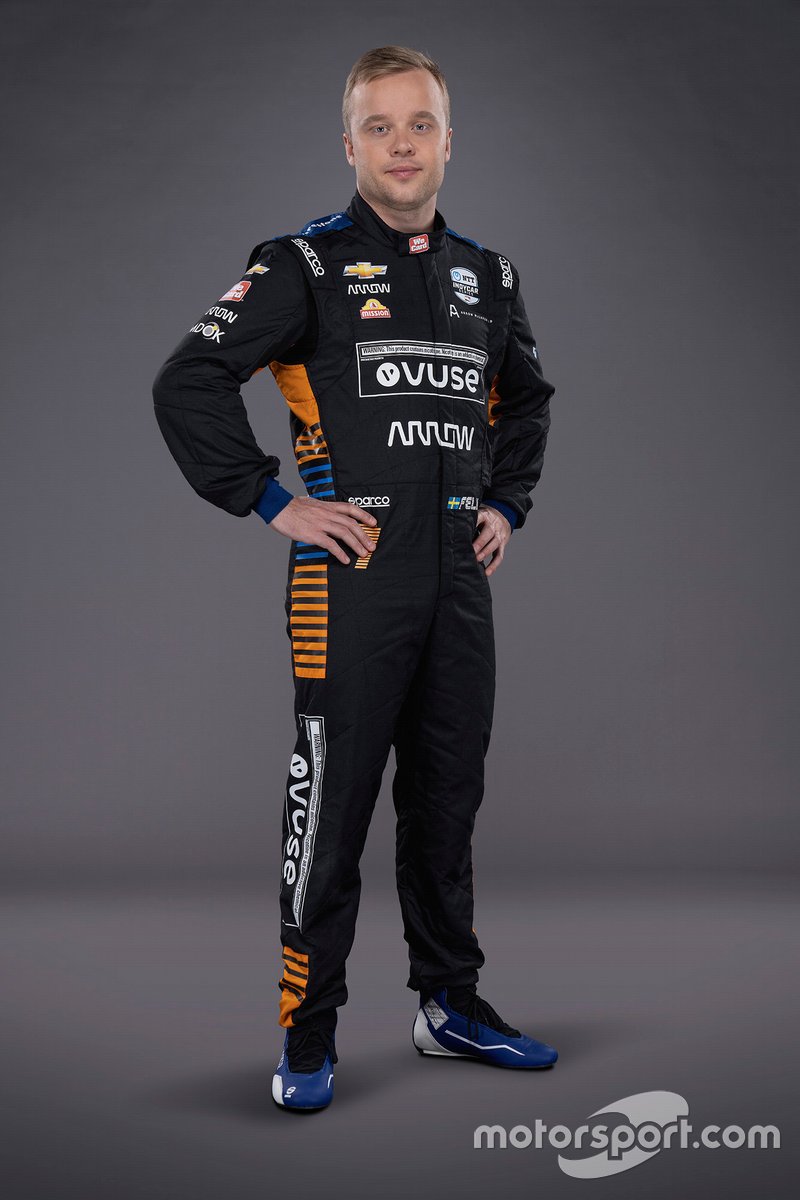