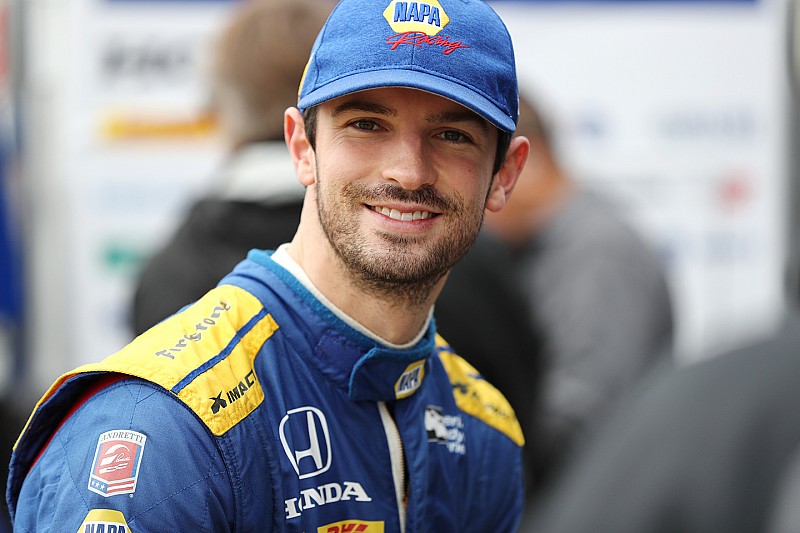 Will Power believes Alexander Rossi, is the primary IndyCar championship contender in 2018, as the Andretti Autosport driver claimed his third consecutive top-three finish with victory in Long Beach.

Power, a two-time Toyota GP of Long Beach winner, kept pace with Rossi over the closing stint of the race, with liberal use of his push-to-pass boost, but couldn’t close on the #27 car and eventually finished just over one second adrift.

On top of two third places in St. Petersburg and Phoenix, the result moved Rossi to the top of the points standings.

Said Power: “I needed to get close enough to him to make him use his, but I just stayed at that one-second gap, just couldn't make time on him enough. But yeah, it was like qualifying every lap for both of us there at the end. At the end of the day, I mean, Rossi was just too fast all day. That's pretty much all we had."

Rossi topped every session but one at Long Beach, and now holds a 22-point lead in the title race over Penske's reigning champion and Phoenix winner Josef Newgarden.

“When you look at what Rossi did this weekend… man, really, really, really strong," Power added. "I think he's going to be tough to beat in the championship. He's definitely what I'd call a standout of the field right now in every respect. Even when we saw him at Phoenix on the oval.