Servia to race Indy 500 for RLLR and Scuderia Corsa 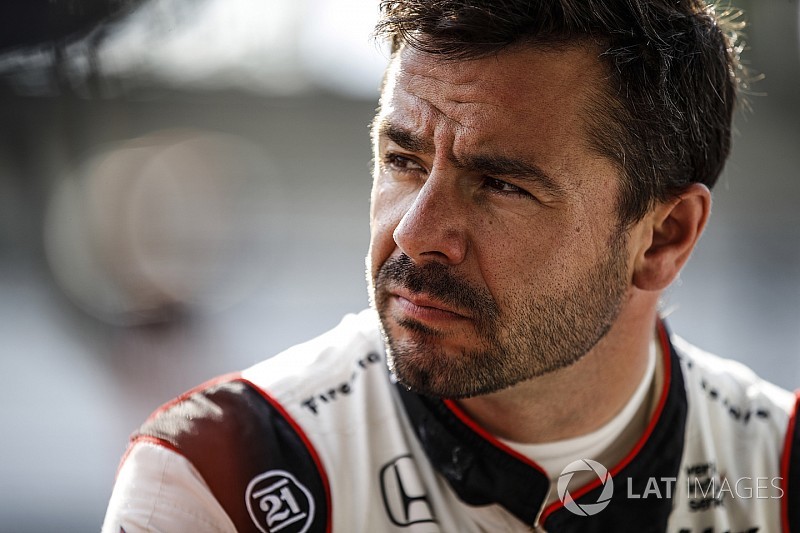 For the fifth time in his career, Oriol Servia will race a Rahal Letterman Lanigan Racing-Honda at the Indianapolis 500, but this year in partnership with Scuderia Corsa.

Servia has started the Indy 500 nine times, with a best result of fourth for Panther/Dreyer & Reinbold Racing in 2012. He also started on the front row for Newman/Haas Racing in 2011.

Scuderia Corsa, which was founded by Giacomo Mattioli and Art Zafiropoulo, and whose Ferraris have clinched the last two IMSA GT Daytona-class championships, also won Le Mans in the GTE-Am class in 2016.

Mattioli stated: “It is an honor to compete at the ‘Greatest Spectacle in Racing’.  To be a part of this great racing heritage and tradition is something I always envisioned for Scuderia Corsa and running across the yard of the bricks this year is a thrill.

“I am excited to be partnering with Bobby Rahal and Rahal Letterman Lanigan Racing, such an outstanding and established team, as well as having veteran IndyCar series driver, Oriol Servia, onboard.”

Said Rahal: “I am very pleased we were able to come to an agreement with Giacomo Mattioli for Scuderia Corsa’s first effort in open wheel racing in the United States.  Scuderia Corsa has a very successful track record in sports car racing and Giacomo’s success in the retail automotive marketplace is well known.

“And it goes without saying that we are very pleased to have Oriol back with us for our fifth Indy 500 together. He brings a lot of talent to the program and I have no doubt that together with Graham [Rahal] and Takuma [Sato, defending Indy winner] we are going to have three very strong entries for the Indy 500.”