Texas Motor Speedway will hold two NTT IndyCar Series races next year, and the event has been brought forward to the first weekend of May. 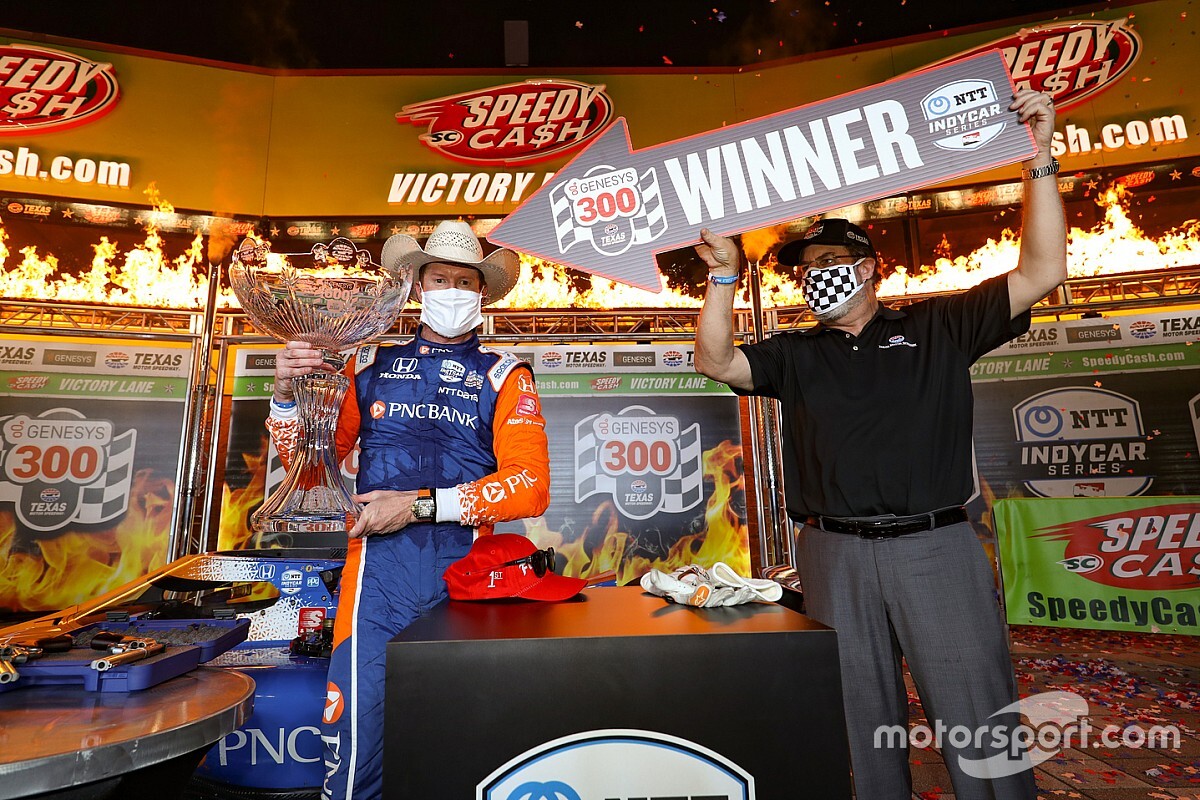 Texas Motor Speedway held the Covid pandemic-delayed IndyCar season-opener this year in June, and its IndyCar race has traditionally been held in the first or second weekend of that month.

However, the shift to the start of the May means TMS will likely hold the first oval races of the IndyCar season, and the event is being billed as “Racing’s Fastest Double-header”.

Texas Motor Speedway held an IndyCar double-header in June 2011 with shortened races on the same day. One was won by Dario Franchitti of Chip Ganassi Racing, the other by Will Power of Team Penske.