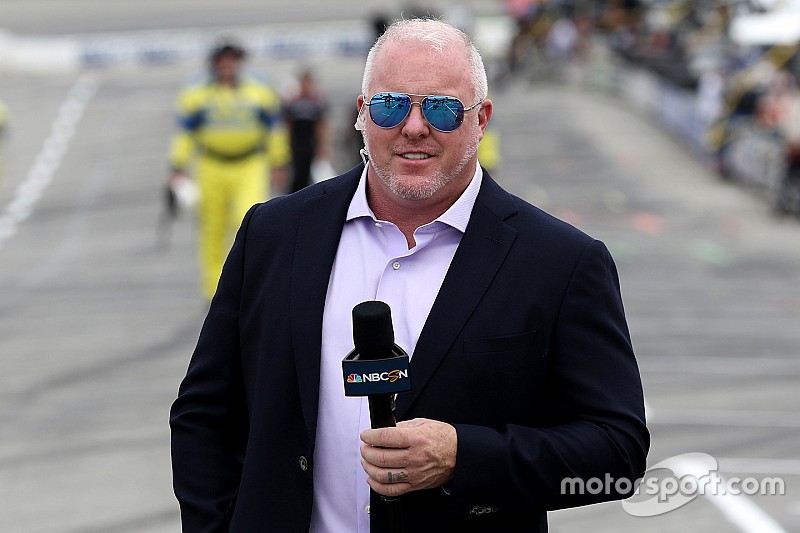 The IndyStar reported today that NBC is investigating its IndyCar analyst after he responded to a Facebook commenter, Chris Cunningham, with an anti-immigrant comment.

Cunningham's wife then tagged NBCSports and IndyCar Series in a post asking, "You OK with this?".

IndyStar contacted NBC which responded: “We are aware of the issue, and take it very seriously. Paul insists that he did not write the offensive posts. We’re continuing to investigate the situation.”

Tracy has since posted screenshots of several fake social media accounts purporting to be him, and this afternoon tweeted: “security concerns and fake accounts in my name I have reported to Facebook my account is closed to public for now.”

Two months ago Tracy attracted controversy among several IndyCar insiders for an Instagram post in which he appeared to have been misinformed about the extent and severity of Robert Wickens’ injuries and thus downplayed them.