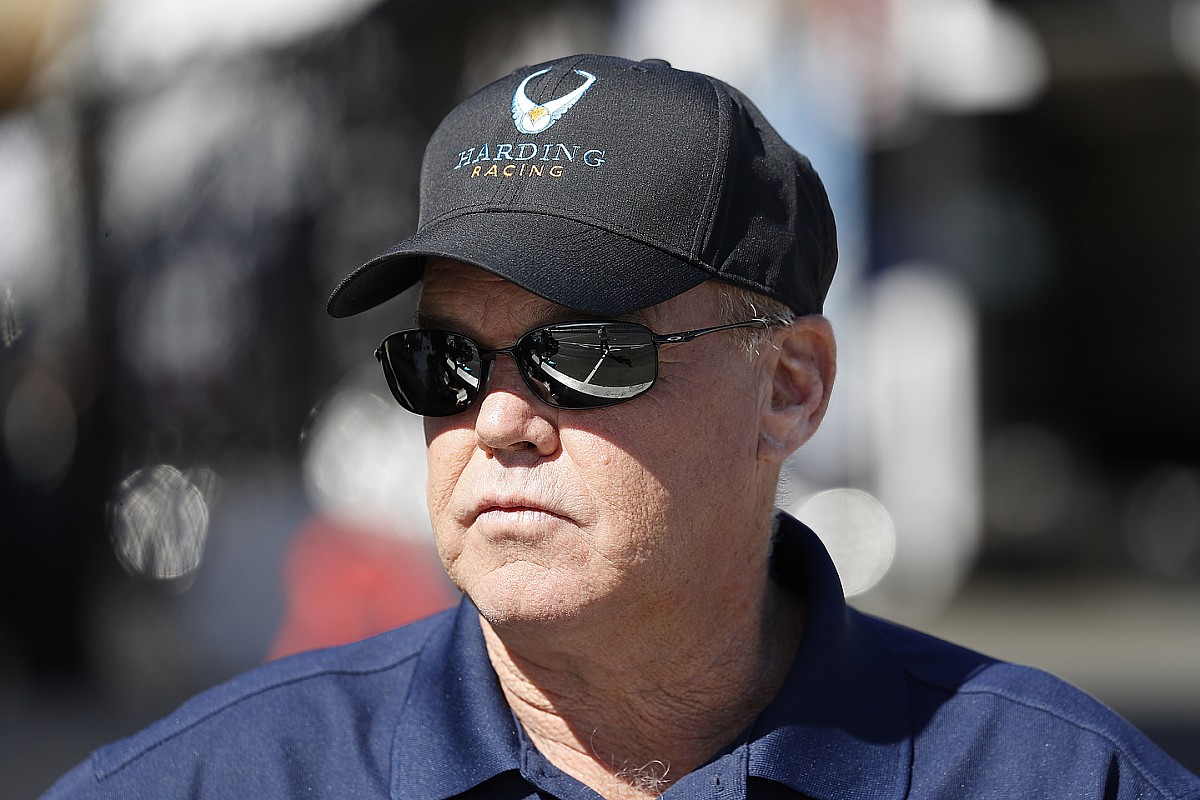 Two-time Indianapolis 500 champion Al Unser Jr was arrested in the town of Avon, Indiana, for an alcohol-related offence in the early hours of Monday morning.

Unser, also a two-time winner of the IndyCar championship, was arrested and taken to Hendricks County Jail at 3:20am this morning. The 57-year-old was given a preliminary charge of Operating While Intoxicated, and given a $300 bond.

Unser, known as 'Little Al', revealed in 2007 that he had a drinking problem, and has been arrested on numerous previous occasions.

He is a driver advisor for the Harding Steinbrenner Racing team that is running Colton Herta, who qualified fifth on Sunday.

The team issued the following statement:

McLaren has "no excuses" for Alonso's Indy 500 failure