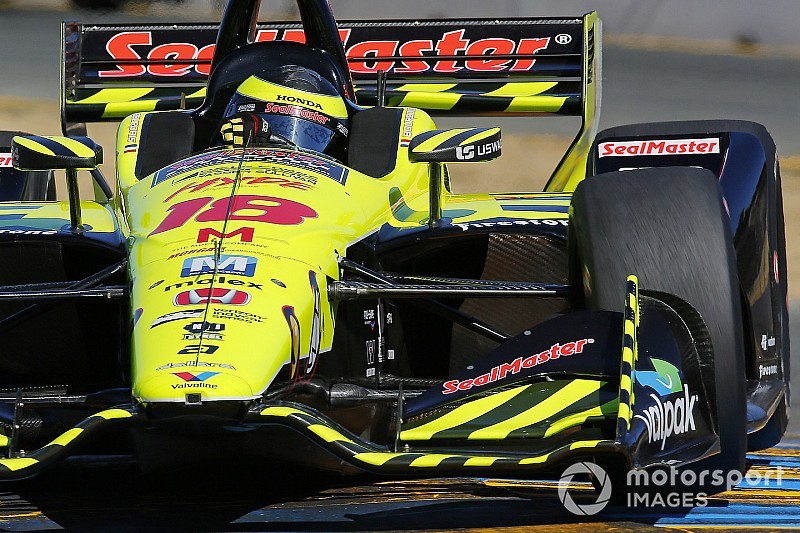 Dale Coyne Racing and Vasser-Sullivan have reached a new multi-year agreement that will see the two organizations continue as co-entrants of Sebastien Bourdais’ DCR-Honda in the NTT IndyCar Series.

After getting involved Coyne in 2017, the 1996 CART Indy car champion Jimmy Vasser and business partner James ‘Sulli’ Sullivan became fulltime co-entrants for the #18 SealMaster car in 2018.

The partnership bore fruit immediately, with Bourdais winning the opening round of the season at St. Petersburg, as he had the year before. He would score four more top-five finishes, as well as pole at Phoenix, and end up seventh in the points race behind only one Ganassi car, two Andretti entries and the three Penske drivers.

“After nearly a year of planning in 2017, 2018 was really a trial to get to this point of a multi-year go-forward plan,” said Sullivan. “We had flashes of brilliance, and most importantly we proved the new partnership worked.

“This is what we all wanted, and now we have a great platform to build on as we fight for the IndyCar championship in the coming years.”

Team owner Coyne, who first employed Bourdais on a part-time basis as long ago as 2011 but hired him full time for 2017, said: “I am really pleased that Jimmy, Sulli and I have reached an agreement to grow our partnership, and to have Sebastien returning.

“This next phase of our partnership will see the team with some more resources, equipment and funding. I’m quite looking forward to building upon what we started last year and taking it to the next level.”

Four-time Champ Car title-winner Bourdais, entering his 14th season in Indy cars, and with 37 wins to his credit, stated: “I am very happy that Dale, Jimmy and Sulli are all moving forward together. The project Dale and I started in 2017 will continue to develop over the next two years with the support of a lot of people and great sponsors.

“As we are getting closer to the beginning of the season, I am looking forward to seeing what we can achieve over the next two!”

Vasser added: “We are excited to continue our relationship with Dale and to have Sebastien driving for us. Seb is without question one of the greatest drivers ever in an Indy car. All you have to do is look at some of his performances from last year to know what a talent he is.

“Sulli and I are looking forward to our future as Dale Coyne Racing w/ Vasser-Sullivan and improving on the success we started last year.”

Power boost for IndyCar at Iowa and Gateway