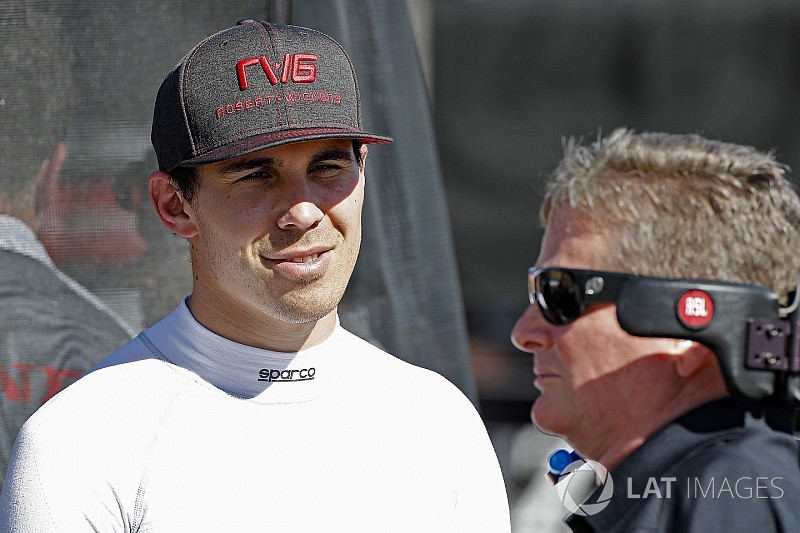 The three drivers who attempted today’s Rookie Orientation Program for the Indianapolis 500 have all passed, although a gearbox issue forced Robert Wickens to switch to teammate James Hinchcliffe’s car.

Wickens, however, had two issues to overcome. He almost immediately encountered a yellow flag when (appropriately) a Canada goose needed to be ushered off the grass that separates the track from pitlane.

Then, more seriously, he completed only Phase 1 – reaching 210.605mph – before his #6 Schmidt Peterson Motorsports-Honda encountered a gearbox issue that meant his team had to switch his settings to Hinchcliffe’s #5 car.

With this car, Wickens easily completed Phases 2 and 3 of ROP, eventually setting fastest speed of the morning with a 220.111mph lap.

Pietro Fittipaldi, the only other driver eligible for this morning’s session, will make his ROP runs on Tuesday, May 15, when his Dale Coyne Racing-Honda is ready.