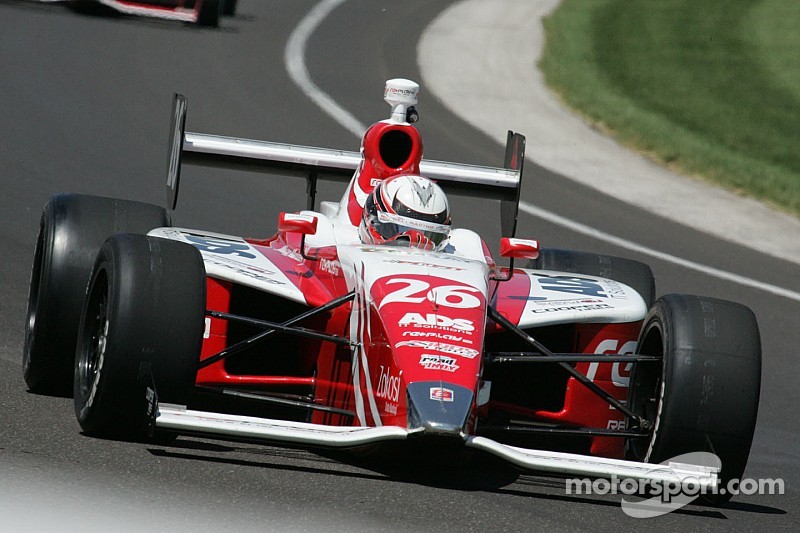 Who will emerge as this year's champion? Chaves or Veach?

Jack Harvey started on the pole and never looked back, gaining the lead at the start and leading all 25 laps to win the first race of the weekend over championship leader Gabby Chaves and Luiz Razia finishing off the podium.  The other series contender, Zach Veach, could only manage a seventh place finish.

Harvey nearly had a perfect race, the only thing missing being the bonus point for fastest lap.  Harvey managed to close the gap to 12 points.  Veach lost 15 points so his gap to Chaves is now 22.

The second race is tomorrow and Harvey can win the title if he wins the race and Chaves finishes third.  If Chaves finishes second, he wins the title even if Harvey wins the race, leads the most laps and gets fastest lap bonus points (they’ll tie on points if that happens).  Although they will tie on wins (four each), Chaves has five second place finishes (assuming he finishes second tomorrow) while Harvey only has one.

Veach would need to win and Chaves would have to finish sixth in order for them to just tie on points, assuming no bonus points go to Veach or Chaves.

The last Indy Lights race of the season is Sunday at 11:00 in the morning Pacific time and will be an hour long.