Megennis to race for Andretti Autosport in Indy Lights 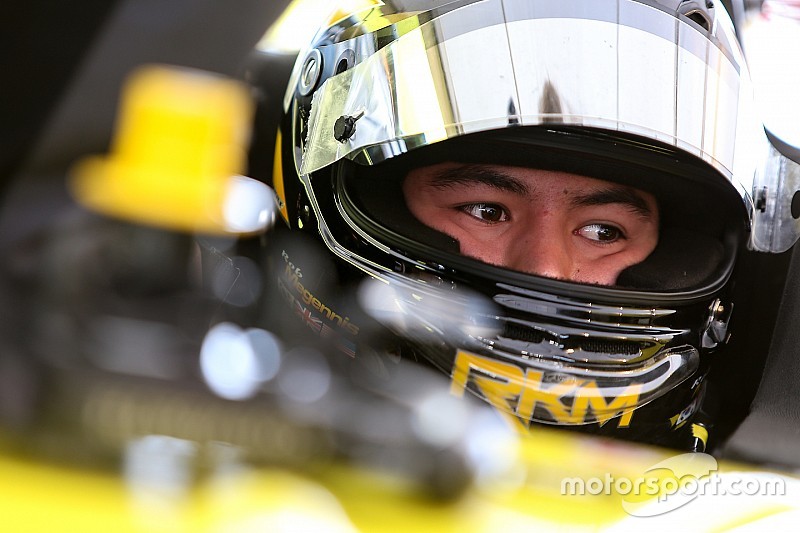 Robert Megennis will race the #27 Indy Lights car for Andretti Autosport this year, only the fifth driver confirmed in the series, and the second confirmed for the championship-winning squad.

The New York native finished fifth for Juncos Racing in the 2018 Pro Mazda series (recently rebranded as the Indy Pro 2000 Championship), scoring six podium finishes. In 2016 and ’17 he raced for Team Pelfrey in USF2000, scoring a win and earning a reputation as one of the best overtakers in the series.

“We are thrilled to have Robert as part of the team,” said Andretti Autosport president J-F Thormann. “Last year the team showed great strength on-track collecting 14 wins and we have no doubt our 2019 line up will be just as strong.

“Through winter testing, Robert has shown great speed and potential and we can’t wait to see how that translates within the season.”

Megennis, who will join Ryan Norman on the team, added: “I’m very excited to drive in Indy Lights in 2019 with Andretti Autosport. It’s an honor to be a part of such a prestigious and successful team.

“All of our offseason tests have been terrific, and I’ve been impressed with every aspect of the team. While I know Indy Lights will be a big jump up from Indy Pro 2000, I am confident that Andretti will give me a great car, and I am ready to get going.”