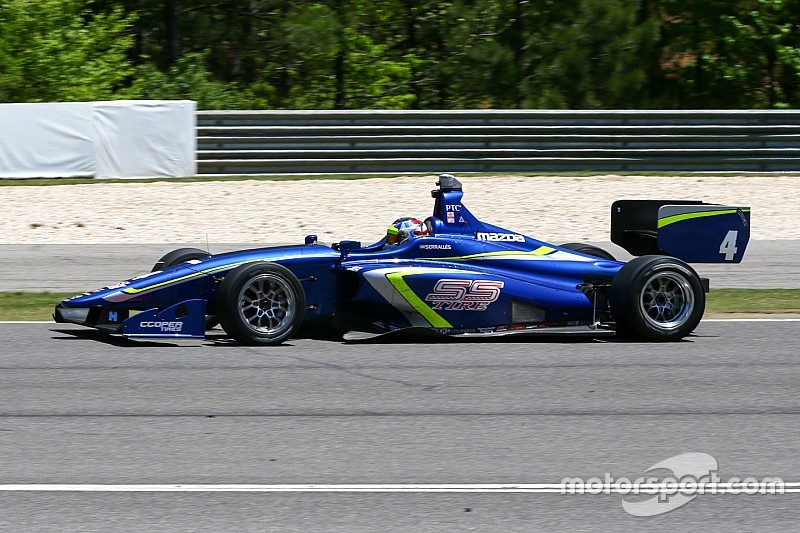 Carlin Racing’s Felix Serralles was almost three-tenths of a second quicker than his nearest rival after an 11-car test at Mid-Ohio.

The Puerto Rico-born ace, who won the opening race of the season and lies fifth in the championship, lapped the 2.258-mile roadcourse in 1min10.4159sec, an average speed of 115.440mph.

On a day in which all but one of the Dallara-IL15-Mazdas turned more than 100 laps, the track gained a lot of grip. Serralles cut 1.2sec off his fastest time in the morning to eclipse that session’s pacesetter, Santiago Urrutia of Schmidt Peterson Motorsport.

The Mazda Road To Indy testing at Mid-Ohio continues tomorrow and Thursday with Pro Mazda and USF2000.