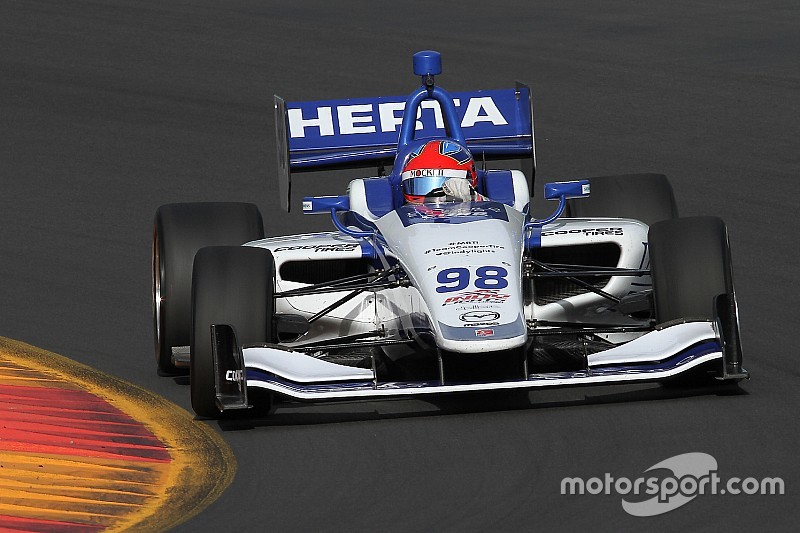 Andretti Steinbrenner Racing’s Colton Herta grabbed his seventh pole from 16 races with a startling turn of speed around Watkins Glen, beating his closest rival by 0.35secs.

Herta lapped the 3.377-mile course in 1min32.4394sec, an average speed of 131.243mph to beat the driver he’s fighting for runner-up in the championship, Santi Urrutia of Belardi Auto Racing.

It was a strong session for Belardi, as Aaron Telitz clocked third and Shelby Blackstock was sixth, the slots in between grabbed by Herta’s Andretti teammate Nico Jamin and Carlin Racing’s fastest driver on the day, Zachary Claman De Melo.

Ryan Norman and Dalton Kellett made sure all four Andretti cars were in the top eight, while champion elect Kyle Kaiser, who only needs to start the race to claim the title, was 10th for Juncos Racing.