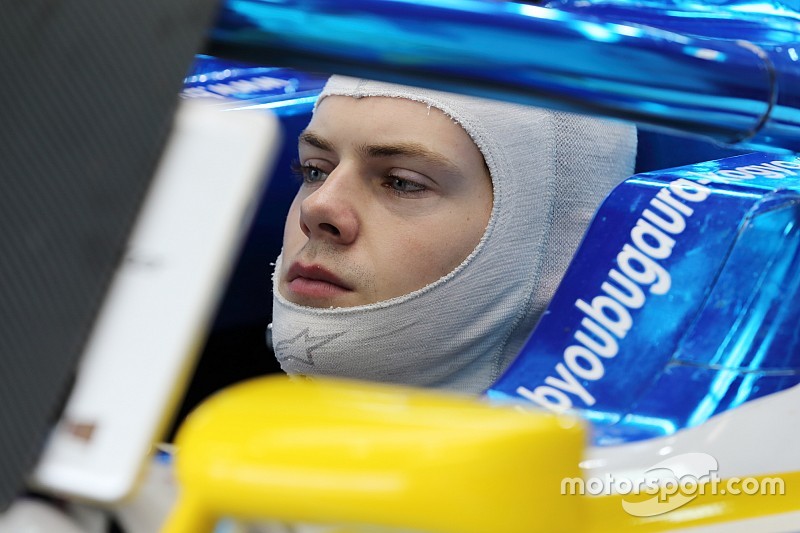 Harrison Newey will make his debut appearance in the All-Japan Formula 3 Championship this weekend at Sugo, it has been announced.

Newey will drive for B-Max with Motopark, the same squad with which he has also been racing in Super Formula and Super Taikyu - where B-Max competes without any support from Motopark - since the start of the 2019 season.

He replaces 41-year-old veteran Tairoku Yamaguchi, who also missed the previous Japanese F3 round at Fuji due to illness.

Newey’s outing is expected to bolster his understanding of Japanese motorsports as he tries to forge a career in the Far East following a brief stint in Asian Le Mans Series.

The British driver will be reunited with former European F3 rival Sacha Fenestraz, who has dominated the Japanese F3 championship so far with six victories in 12 races.

Fenestraz also competes for the B-Max/Motopark partnership, which has swept the top spot of the podium in all but two races in 2019.

Newey was supposed to race against his father and legendary Formula 1 designer Adrian at last weekend’s Super Taikyu round at Autopolis.

However, Newey Sr was forced to call off the outing at the last-minute to focus on the development of the Red Bull RB14. He is expected to honour his commitment later in the season.

Harrison himself was forced to miss the race after B-Max with Tairoku Racing pulled out of the event due to team owner Yamaguchi’s health issues.