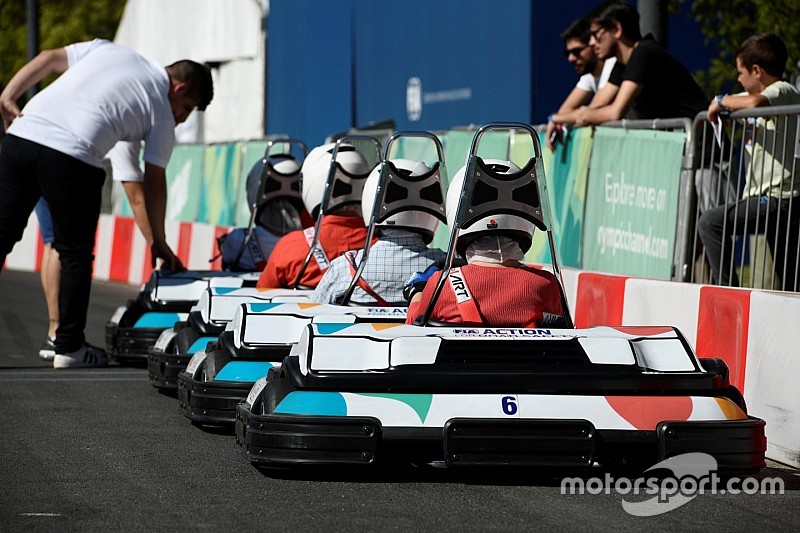 An electric kart race consisting of mixed teams of boys and girls took place as part of the 2018 Youth Olympics in Argentina.

The event, supported by the FIA, saw six teams competing at the Kartodromo Circuit in Buenos Aires with a practice and a qualifying session preceding the race.

The race acted as a support programme to the Youth Olympics with no medals being awarded.

The Youth Olympic Games was first held in 2010 and is held every two years for athletes ages 14-18.

An electric kart race being held during the event is part of CIK-FIA president Felipe Massa's push to make electric karts part of the official programme for the 2024 Summer Olympics in Paris.