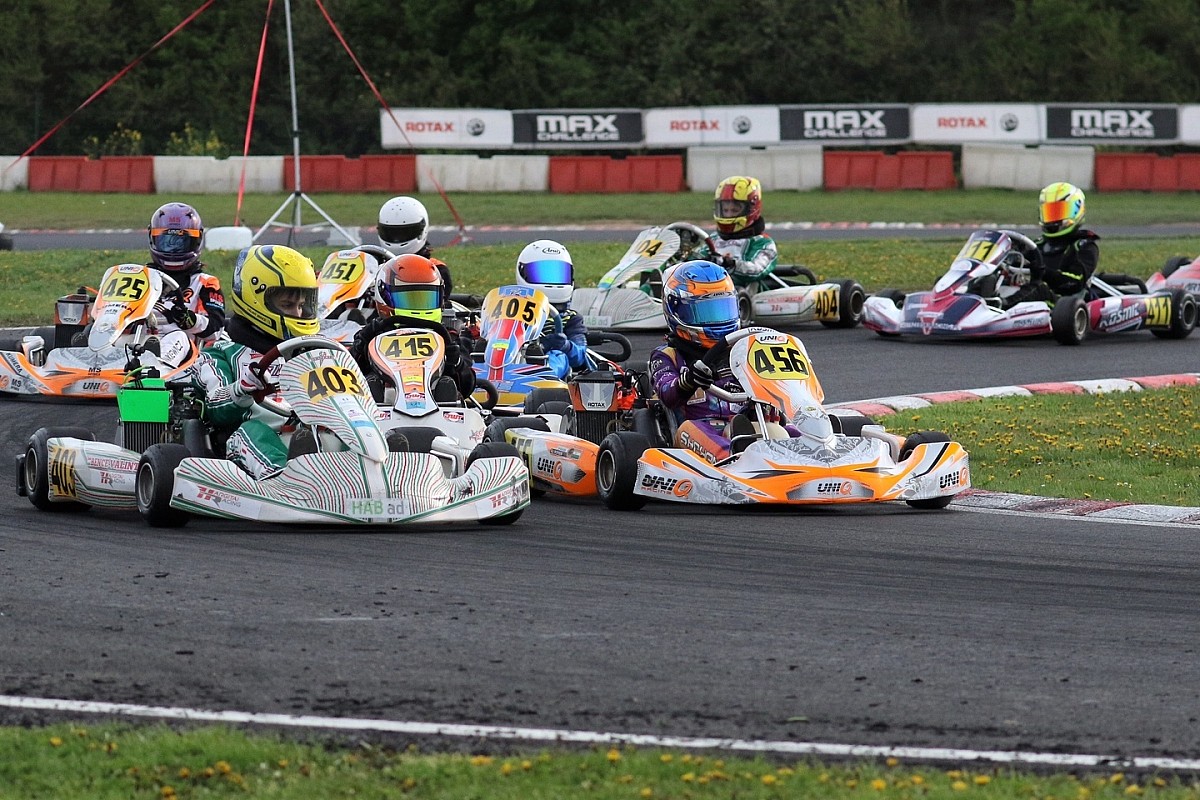 Ex-Formula 1 driver Felipe Massa wants to take motorsport to the 2024 Olympic Games through his role as the president of the FIA’s karting commission.

Massa assumed the role of CIK-FIA president after retiring from F1 last year.

He has already outlined his vision for the future of a crucial grassroots part of motor racing, and an electric karting demo is planned as part of the Youth Olympics in Buenos Aires this year.

Massa has now revealed his end goal is to use this new technology to make karting part of the Olympics.

“There will be an event in Argentina, at the end of the year, an event of the Olympics.

“The idea is to take electric karts to the 2024 Olympics, in Paris.”

Motorsport has never been part of the Olympic Games, but world governing body the FIA is a member of the International Olympic Committee’s association of recognised international sporting federations.

The rise of electric-powered racing machines has been rapid in recent years, with electric single-seater series Formula E the precursor to major touring car and rallycross projects.

Several electric kart initiatives have been launched since then and Massa believes it can quickly develop into a serious discipline.

“Electric karts are right at the beginning,” he said. “There are many things to develop in order to decrease the weight of the battery, because the battery is heavy.

“When it comes to kids, if you crash, if you roll, the weight of the kart makes difference. But it will take very short time, because the development rate on it is very fast.”

Massa, a winner of 11 GPs and 2008 world championship runner-up, said he is revelling in his new role.

“I think it's worthwhile to give back, and giving back at the school [of motorsport], in karts, to the kids.”