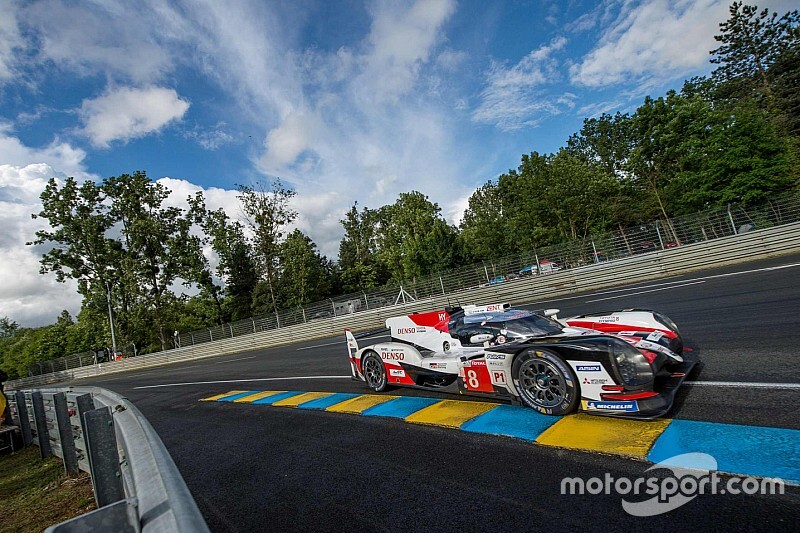 A revised race week schedule for this year's Le Mans 24 Hours has been released, featuring more practice time to compensate for the abolition of the test day.

The Automobile Club de l'Ouest made the decision to postpone the 88th running of the French classic from its usual June slot to September 19-20 amid the global coronavirus pandemic, and later announced that the test day would not take place for the first time since 2010.

Now a full schedule for race week has been revealed featuring extra track time to make up for the test day being axed.

There will be eight hours of action on Wednesday across two practice sessions, a five-hour FP1 and a three-hour FP2, up from the originally-planned five-and-a-half hours. Rookies will be required to complete 10 laps across both sessions.

That will be followed by a 45-minute qualifying session, which will determine who makes it through to the following day's Hyperpole shootout for the fastest six cars in each class.

Hyperpole will take place an hour earlier than previously planned because of the shorter daylight hours in the autumn, at 8pm local time instead of 9pm. As such, third practice has been cut to one hour, but the post-Hyperpole FP4 has been extended to three hours.

That will be the last track action until the warm-up session on the morning of the race, which will now begin at 2.30pm instead of 4pm as previously announced.

Drivers will also be required to complete eight night laps across Wednesday and Thursday's running, up from five previously.