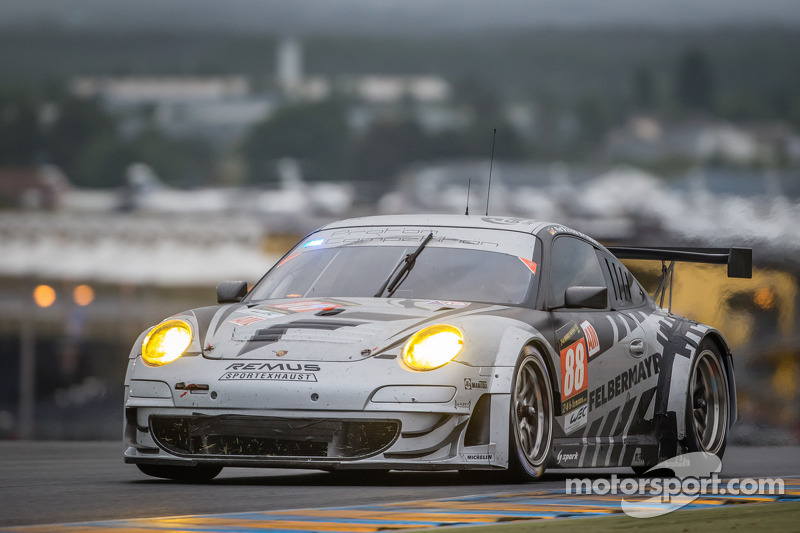 24/06/2013 - The ninetieth edition of the 24 Hours of Le Mans ended for Paolo Ruberti and co-drivers Gianluca Roda and Christian Ried with an eighth place that could have been a victory was it not for some unlucky episodes.

In qualifying the driver from Verona was extremely competitive and fought for the pole position with Allan Simonsen (Aston Martin) in the third and decisive session, ending with the second quickest time. 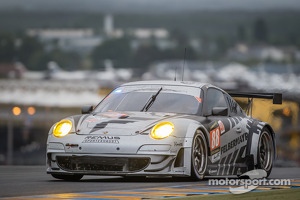 In the race the dramatic incident that cost the life of the Danish driver unavoidably marked the race. Ruberti, despite being shocked, drove for a total time close to the maximum limit allowed by regulation keeping quick race pace that together with the work done by Roda and Ried would have taken the number 88 Porsche 911 to the top step of the podium of class LMGTE Am. An unlucky excursion on the gravel by Roda during the eleventh hour and an incident that involved a flawless Ruberti in the fifteenth hour made the lineup of team Proton lose more than seven laps, voiding all chances for a recover.

The victory went to the Porsche driven by Narac, Bourret and Vernay, followed by the Ferrari of Perazzini, Casè and O'Young and that of Gerber, Griffin e Cioci. 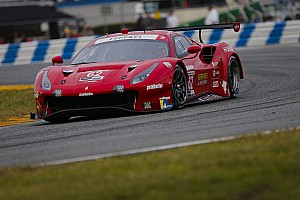