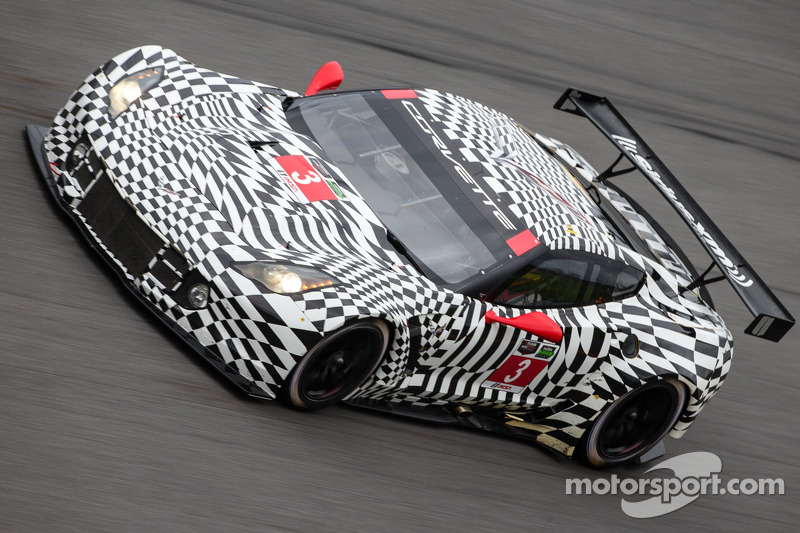 DETROIT – The most demanding auto race in the world again will have a distinctive American flavor with the returns of Corvette Racing to the 24 Hours of Le Mans. For its 15th consecutive appearance in the French classic, Corvette Racing will be armed with the Chevrolet Corvette C7.R. Two of the new GT challengers were accepted to race at Le Mans in the GTE Pro class.

The goal of the two Corvette C7.Rs, numbered 73 and 74 for Le Mans, is to give Chevrolet and Corvette Racing an eighth class victory in the 24 Hours since 2001.

"It is always an honor to earn an invitation to race at Le Mans," said Mark Kent, Chevrolet's Director of Racing. "It is one of the most important races in the world for Chevrolet and is the ultimate proving ground for the technology that goes into our production line. The Corvette C7.R and 2015 Corvette Z06 are perfect examples of that automotive evolution and are the benefactors of Corvette Racing's previous success at Le Mans." 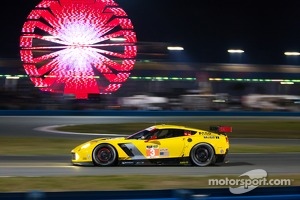 Antonio Garcia, Jan Magnussen and Jordan Taylor will drive the No. 73 Corvette with Oliver Gavin, Tommy Milner and Richard Westbrook in the No. 74 C7.R. The pairings mirror Corvette Racing’s lineup the last two years at Le Mans. Garcia, Magnussen, Gavin and Milner all have won the race in a Corvette.

Hopes are high for the return to Le Mans with the Corvette C7.R. The car’s aluminum frame – the same as on the 2015 Corvette Z06 – provides an increased level of stability and control compared to the Corvette C6.R. The C7.R’s engine features direct injection for greater fuel economy and throttle response – key at a race as lengthy as Le Mans. The car’s aero package is the most aggressive found on a racing Corvette.

Corvette Racing first came to Le Mans in 2000 and has returned each year with a two-car effort. The first class victory came in 2001 with the Corvette C5-R GT1 entry of Ron Fellows, Johnny O’Connell and Franck Freon. Corvette Racing won again the next year and ran off three straight victories from 2004-06. The team’s GT1 era ended in 2009 with a sixth victory and another in 2011 in GTE Pro.

"Competing at Le Mans year after year is special," said Doug Fehan, Corvette Racing Program Manager. "It's always fantastic to see the European Corvette fans who are always incredibly knowledgeable and passionate about Corvette Racing. We're all thrilled to race the Corvette C7.R there for the first time and are optimistic to return to the top of the podium for the eighth time."

Prior to Le Mans, Corvette Racing will contest three races in the TUDOR United SportsCar Championship. The next round of the TUDOR Championship is the Mobil 1 Twelve Hours of Sebring on Saturday, March 15 at Sebring International Raceway.