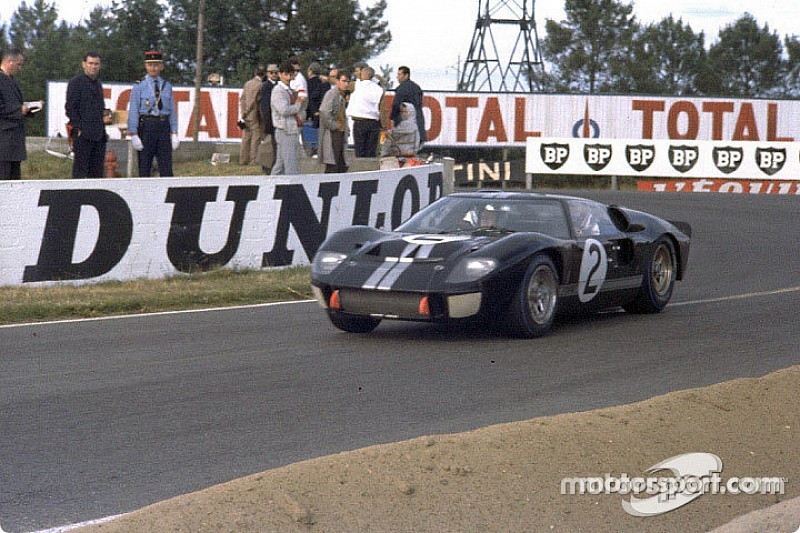 Matt Damon will portray Carroll Shelby in a new movie which is set to focus on the sportscar battles between Ferrari and Ford in the 1960s, while Christian Bale is to portray GT40 test driver Ken Miles.

Ferrari won Le Mans every year from 1960 to ’65, but Henry Ford II, furious at being spurned by Enzo Ferrari when he thought he had a deal to buy the Italian sportscar firm, was triggered into commissioning a car to beat the scarlet machines on track.

As long ago as February, Inquirer.net was reporting that Damon had been tabbed in the role of Shelby, who after co-driving the 1959 Le Mans winning Aston Martin with Roy Salvadori, became one of the iconic names in Ford’s sporting history, thanks to his work at turning the AC Ace and Ford Mustang into Ford-powered muscle cars, and running the American-entered GT40s at Le Mans.

The film will be written and directed by James Mangold, who has CopLand, Walk the Line and the 2007 remake of 3:10 to Yuma in his résumé.

Meanwhile Michael Mann, who directed Manhunter, Ali, The Insider and the legendary Heat, is this summer due to start directing and producing a biopic of Enzo Ferrari, with Hugh Jackman in the starring role.

WEC must "wake up" after Toyota Le Mans rout – Lotterer