The Duqueine Engineering LMP2 team has been promoted to the entry list for this year's Le Mans 24 Hours, race organiser the Automobile Club de l'Ouest has announced.

The French outfit, which races an Oreca 07 in the European Le Mans Series, had been first on the reserve list when the second part of the entry list was announced at the start of March.

On Thursday, the ACO confirmed that Duqueine would be granted a place on the 60-car grid following the withdrawal of the #55 Spirit of Race Ferrari GTE Am entry.

Dumas commented: "I am very happy to join Team Duqueine for my 19th 24 Hours of Le Mans. We are neighbours in Ales and knowing Yann [Belhomme, team manager] well, I really liked the idea of ​​joining the team.

"I know Pierre, I have not yet had the chance to meet Nicolas but I heard a lot about him. We have a good package and now we have four months to work. I won in LMP1, in GT but not yet in LMP2..."

Belhomme added: "Participating in the 24 Hours of Le Mans is my dream since I started my professional career 20 years ago.

"I could not hope better with Pierre, Nicolas and Romain who joined us. I am very happy, he is a person that I appreciate a lot and he will bring all his experience to the team."

Duqueine replacing the #55 Ferrari means this year's Le Mans grid will now feature 18 cars in the LMP2 class and 17 in GTE Am.

The Meyer Shank Racing LMP2 has also been withdrawn, meaning only eight cars still feature on the reserve list. 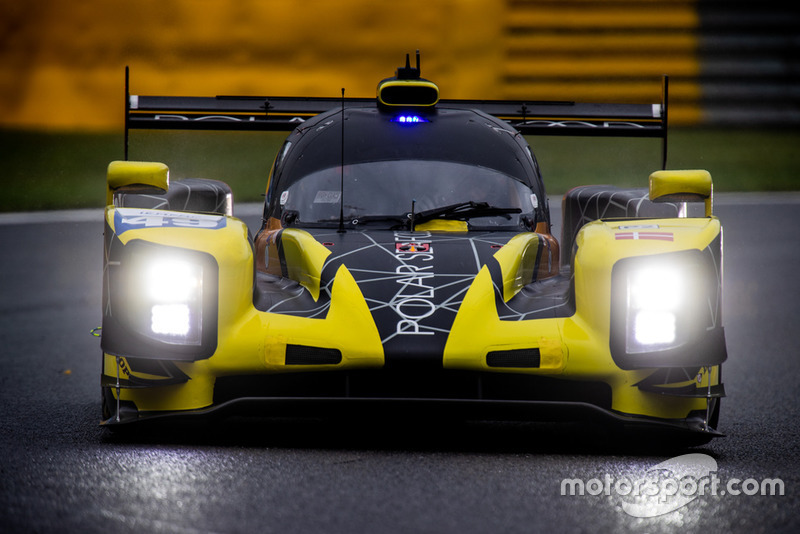