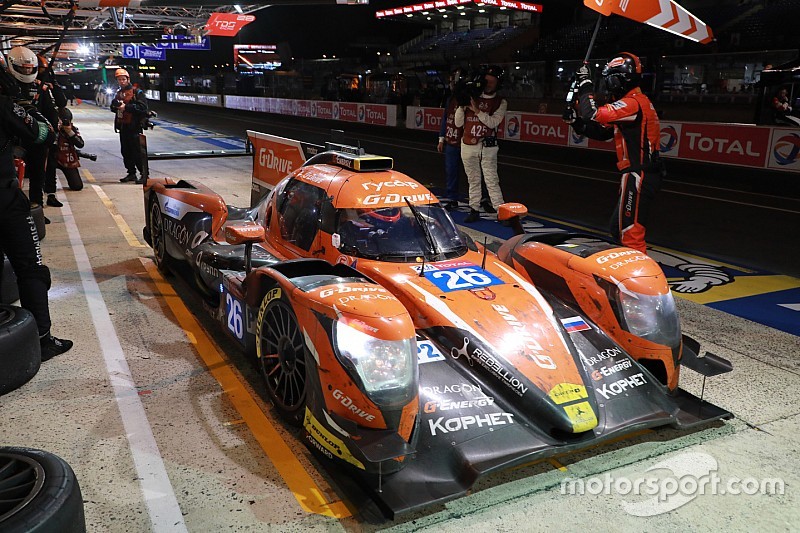 The G-Drive Racing squad has lost its appeal against disqualification from LMP2 victory in the Le Mans 24 Hours in June.

The exclusions of the class-winning G-Drive Oreca-Gibson 07 run by TDS Racing and the French team's entry under its own banner, which finished fourth in P2, have been confirmed by the FIA International Court of Appeal.

The verdict, which follows a hearing in Paris on September 18, means the Signatech Alpine Oreca is confirmed as the class winner in the second round of the 2018/19 World Endurance Championship superseason.

The Graff-SO24 Oreca is classified second in class and the #32 United Autosports Ligier-Gibson JSP217 third.

The court upheld the decision of the stewards deeming the TDS-run entries to have illegally modified fuel rigs, enabling the two cars to refuel "significantly faster" than their class rivals.

The G-Drive Oreca shared by Jean-Eric Vergne, Roman Rusinov and Andrea Pizzitola dominated LMP2 at Le Mans on the way to a two-lap victory.

The court stated that refuelling of the two TDS-run cars was approximately 25 percent faster than the other cars in class, which constituted a gain of six to 10 seconds per pitstop.

TDS had modified the refuelling rigs with an additional component that fitted between the dead man cut-off valve and the flow restrictor, which limits the rate of refuelling.

The French team argued that this component was a "commendable technical innovation", according to a statement from the court, and that there was no specific regulation regarding any fittings between the fuel flow restrictor and the dead man valve.

The modification increased the rate of flow where the fuel expands from a 21.5mm diameter tube into the 38mm tube by reducing turbulence.

The court found that because the additional component protruded into fuel flow restrictor it constituted a breach of regulations.

It stated that it is not allowable to have a compliant part which is rendered redundant by another part. 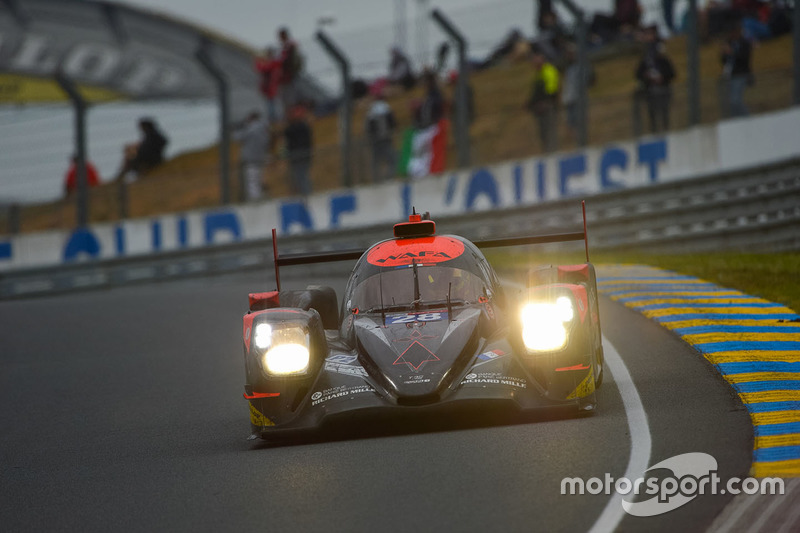