HubAuto Racing has moved up to the GTE Pro category for this year's Le Mans 24 Hours, having initially planned to campaign a Porsche in the GTE Am ranks.

The Taiwanese team, which contested the French endurance classic last year with Ferrari machinery (pictured above), was slated to make its second Le Mans appearance in August with a Porsche 911 RSR-19 in the GTE Am ranks.

But now it has opted to move up to the GTE Pro ranks, where it joins the two-car factory Porsche team as well as another privately-entered 911 RSR-19 from WeatherTech Racing, boosting the number of cars entered in the class to eight.

Australian racer Liam Talbot was the only driver confirmed for the team, but HubAuto's release made no mention of him, only stating it would reveal its full line-up in the coming weeks.

“There are a number of reasons why we wanted to make the move," said HubAuto team owner Morris Chen. "We have been in several discussions with our key partners, and we will be receiving significant support and sponsorships due to the switch to the LMGTE Pro category.

"The change to LMGTE Pro is an important move for the strategic direction of our team and confirms that our sponsors have a great deal of confidence in our team’s future.

"This is the latest achievement for the growth of HubAuto Racing and we are grateful to [race organiser] the Automobile Club de l’Ouest (ACO) for enabling this change.”

Chen himself shared HubAuto's Ferrari 488 GTE with Tom Blomqvist and Marcos Gomes at Le Mans last year, but the trio failed to finish due to engine trouble.

Gomes returned to the team for the 2020/21 Asian Le Mans campaign, finishing seventh in a Mercedes-AMG GT3 alongside Raffaele Marciello and Talbot.

HubAuto has represented Ferrari in the last two seasons of the Intercontinental GT Challenge, running high-profile drivers such as Nick Cassidy, Heikki Kovalainen and Kamui Kobayashi in a 488 GT3. 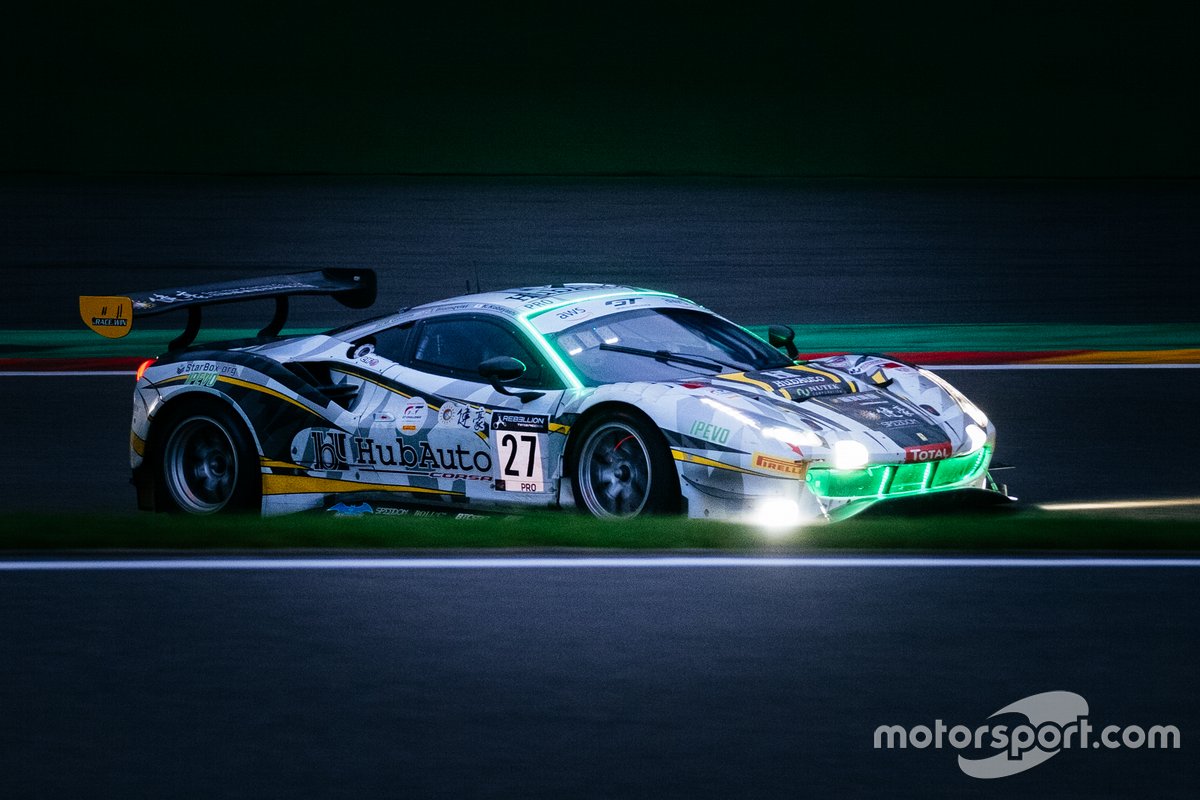