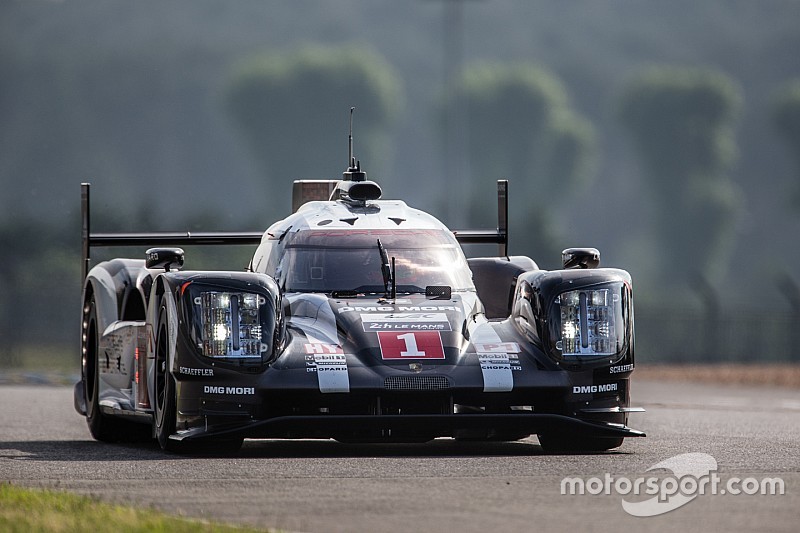 Two days after the official Test Day for the 24 Hours of Le Mans, some competitors were on track again today.

On Tuesday, as in recent years, the short Bugatti version of the circuit was open to competitors who wanted to test.

About 10 cars took part in the running around the fully-permanent track (4.185km), especially in the morning between 9am and 12am.

This test day allows teams to make adjustments, and to shakedown the engines and gearbox which will be used in the French sportscar classic next week.

Among teams who were on track today were the three factory LMP1 contenders: Audi, Porsche and Toyota, along with privateers Rebellion Racing.

Useful track time was reduced in the afternoon due to rain showers following a sunny morning.

There was no official timing for this private test.