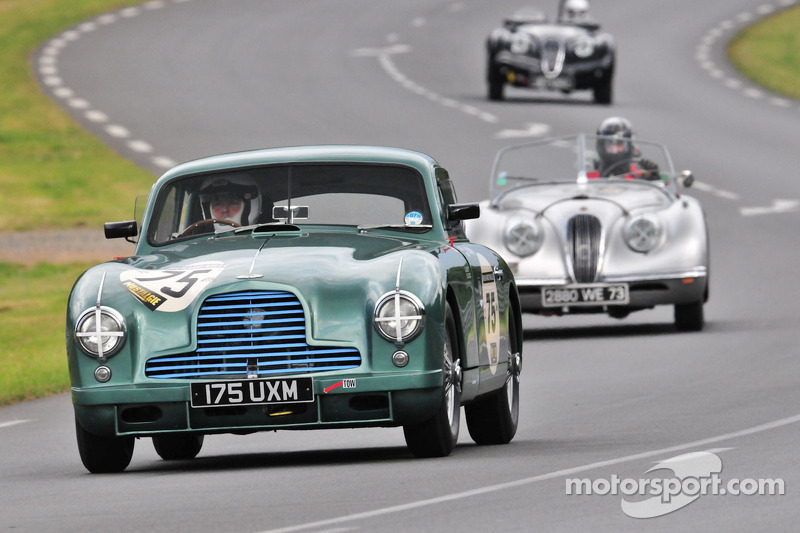 This historic meeting also attracts the top drivers who take part in the modern event, seven of whom have won it !

Le Mans Classic is held every two years and it provides a unique opportunity to see the cars that raced in the Le Mans 24 Hours between 1923 and 1979 doing battle on the big circuit. This historic meeting also attracts the top drivers who take part in the modern event, seven of whom have won it ! 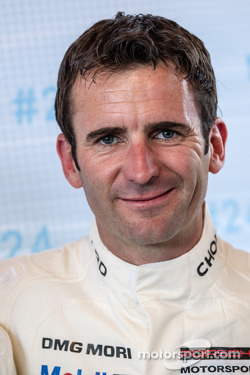 Andy Wallace is another who remains faithful to a make and 26 years after helping Jaguar to its sixth win in the Sarthe he is back at the wheel of a 1955 D - Typ e. The Englishman with 19 outings in the 24 Hours is one of the drivers with the highest number of starts. However, he is beaten by Emmanuel Collard who will be on the grid for the 20th time before competing in Le Mans Classic in a Porsche 910 and a 911 RS R. Hernando da Silva Ramos is also very experienced and the sprightly 88 year old will be back in the Sarthe in an Aston Martin DB2/4 similar to the one he drove 60 years ago!

This year marks Porsche’s return to the prototype category, and some of the mos t famous representatives of the make will be taking part in Le Mans Classic: Jürgen Barth , winner of the race in 1977, will drive a Porsche 907 from 1967. Two - time victor Gijs van Lennep will be at the wheel of a 936 like the one in which he took the chequ ered flag in 1976. Kristian Poulsen, first in the LM P2 category in 2009 in an RS Spyder, will discover another universe than that of carbon fibre in a 1957 Porsche 356. Double category winner Raymond Narac will stay faithful to his 911, but will travel 40 years back in time to a 3 - itre RSR of 1 974. Current works Porsche driver Romain Dumas , first in the 2010 race in an Audi, will team up with Richard Mille in a Porsche 935.

Two other French winners will be on the grid: Gérard Larrousse , two - time victor w ith Matra (and current Drivers’ Club President) will be at the wheel of a Porsche 911 RSR while Eric Hélary , one of the heroes of Peugeot’s historic triple in 1993, will share his time between two Corvette C3s (1970 and 1974).

A De - Cadenet Lola will race in the sixth grid, but its creator, Alain de Cadenet prefers an older model, a D - Type Jaguar from 1956, shared with Brian Redman.. Same decision for driver - constructor Jacques Nicolet who will quit the cockpit of his modern LM P2 prototype for a venerable 1968 Costin Nathan.

The drivers will sign autographs in two sessions partnered by the Drivers’ Club on Friday 4th July at 17h00 and Sunday 6 th July at 11h30.